NETRAL formed in November 1992. They started out playing Nirvana, Sex Pistols, Sonic Youth and The Cure at high schools and universities in Jakarta, Indonesia. As the crowds got bigger, NETRAL started to think of making their own album. In 1994, they released their first album on the Indosemar Sakti label and sold more than 80,000 copies on cassette and CD. In 1997, the band opened for the Foo Fighters, Sonic Youth and Beastie Boys at the Jakarta Pop Alternative Music Festival, where more than 50,000 people showed up. ead more on Last.fm 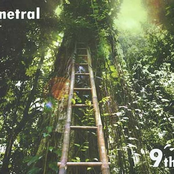 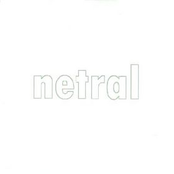 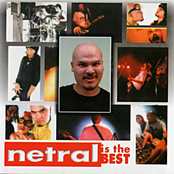 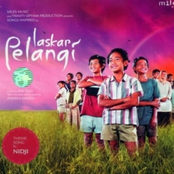 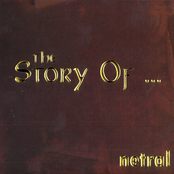 Best of The Best Collection 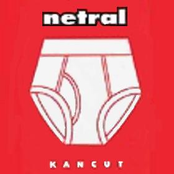 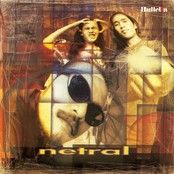 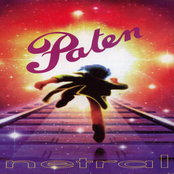 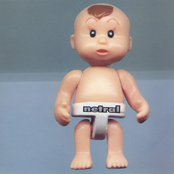 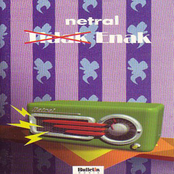 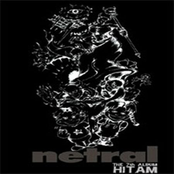 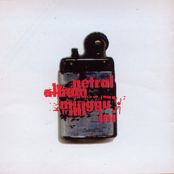 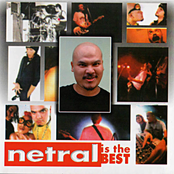 Netral Is the Best 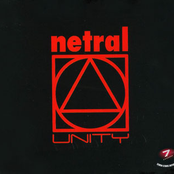 BEST OF THE BEST

Best Of The Best (Sorry)

Netral - Best of The Best Collection 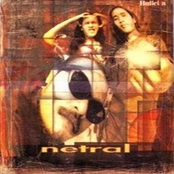 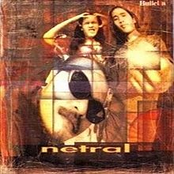 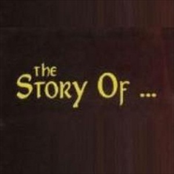 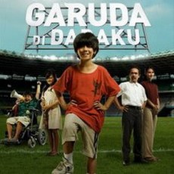