Mutya Buena (born 21 May 1985) is a British recording artist who rose to fame in the early 2000s as a member of girl group, Sugababes until her departure in December 2005. She released a solo album, Real Girl in 2007, which contained a number of hit singles. In October 2010 she announced that she would not be pursuing her career in music any further and would be concentrating on becoming a child psychologist. Buena returned to music in 2011 after taking time to raise her daughter. Her comeback single, "Give Me Love", was released in May 2011. In July 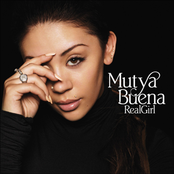 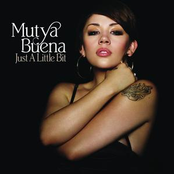 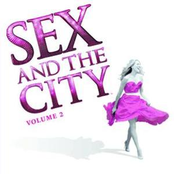 Sex And The City Volume 2 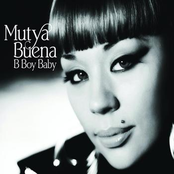 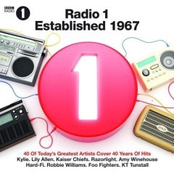 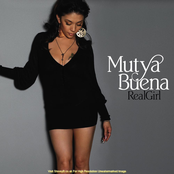 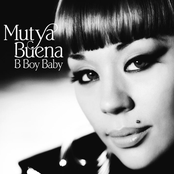 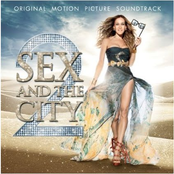 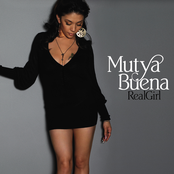 Now That's What I Call Music 67 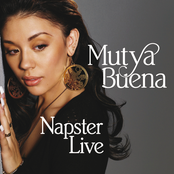 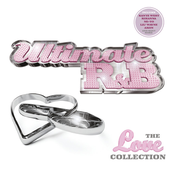 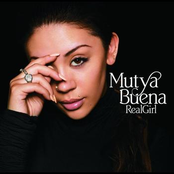 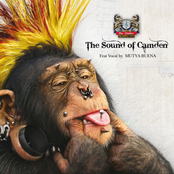 The Sound Of Camden 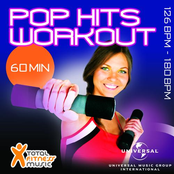 Sex and The City: Volume 2 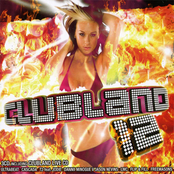 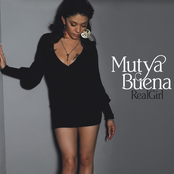