Three artists under this name: 1. a Los Angeles based rock band, consisting of guitarist/vocalist Jim Wilson, bassist Marcus Blake and drummer Matt Tecu. They also played live as Rollins Band in the early 2000s and recorded two albums with Henry Rollins (Get Some Go Again in 2000 and Nice in 2001). Since around 2007 both Marcus Blake and Jim Wilson have played an integral role with Sparks (Ron and Russel Mael) touring band and studio work. 2. ead more on Last.fm 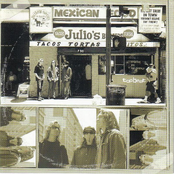 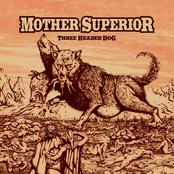 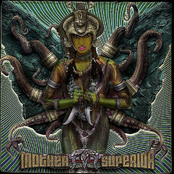 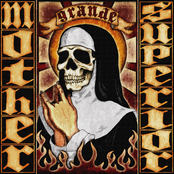 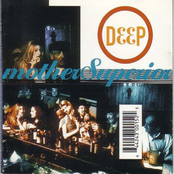 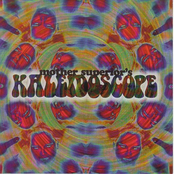 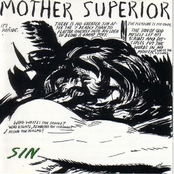 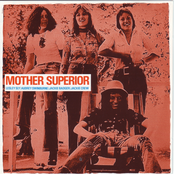 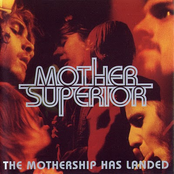 The Mothership Has Landed 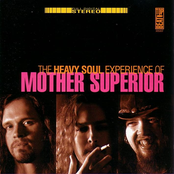 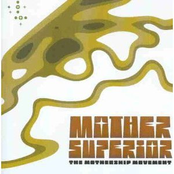 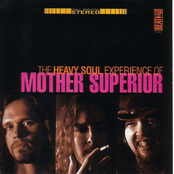 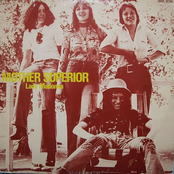 The Music Of Supernatural (Season 3) 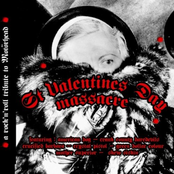 Supernatural - Songs From The TV Series 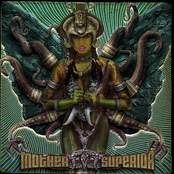 You Don't Have To Take Your Clothes Off: Dean's Favorite Stripper Songs

Supernatural - Songs From and Inspired By The TV Series