Moderatto is a Mexican pop-rock group famous for their glamorous/ironic style of music. They began playing in the mid-nineties in Mexico City, as a parody of the glamorous style of many 80's bands like Poison and Mötley Crüe; it began as a side project to the members' original bands, but eventually became quite popular among members of the Mexican alternative scene. With the coming to the mainstream of many underground interests, they became widely popular. They launched their mainstream debut CD, Resurrección in 2001. This album re-awakened the Mexican feeling for wannabe Pop Rock, and quickly gained popularity with their 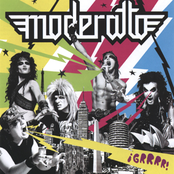 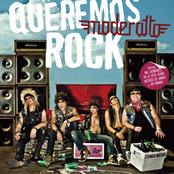 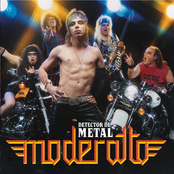 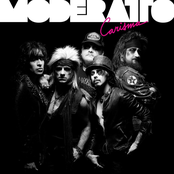 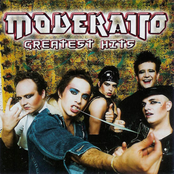 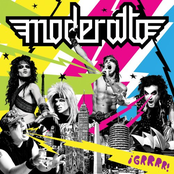 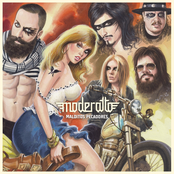 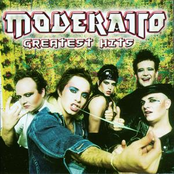 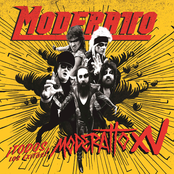 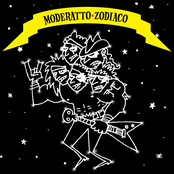 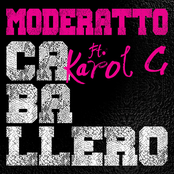 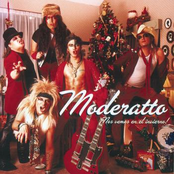 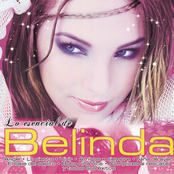 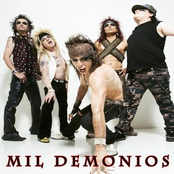 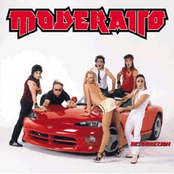 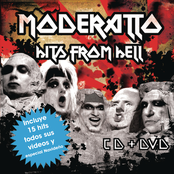 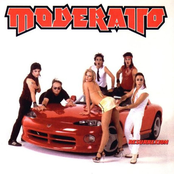 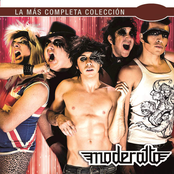 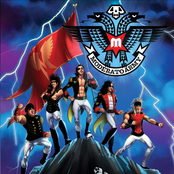 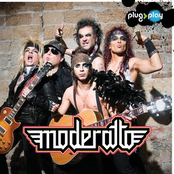 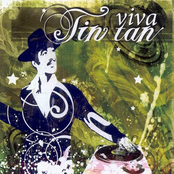 Sentimettal - Single of the Week 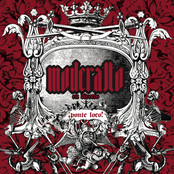 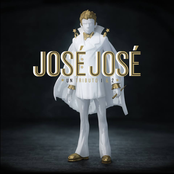 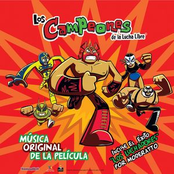