(musical) artist, vegan & alien luver. * * * Young Indie singer, multi-instrumentalist and producer creating eclectic digital pop with a soulful throwback voice. Meresha’s music has landed on Top 40 Billboard charts 3 times while her videos have been played internationally, including on MTV properties. She's been the #1 Indie artist in the US for a month. In July 2017, Billboard named Meresha the #3 emerging artist globally. Meresha is a voting member in the Grammy process as part of The Recording Academy. ead more on Last.fm 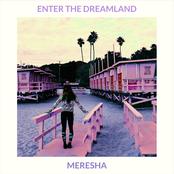 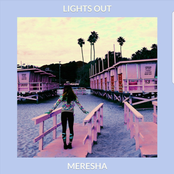 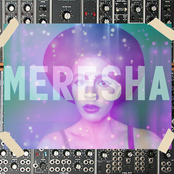 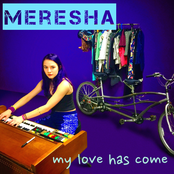 My Love Has Come 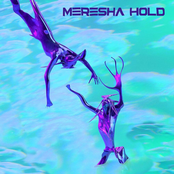 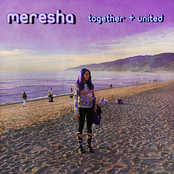 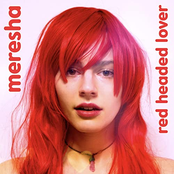 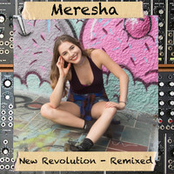 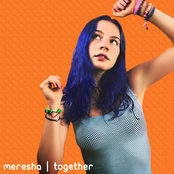 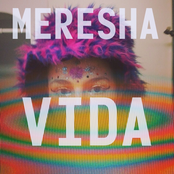 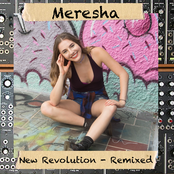 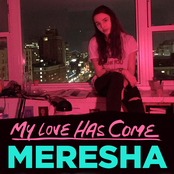 My Love Has Come - Single 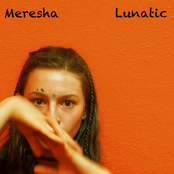 My Love Has Come (Single)