A successful alternative band from Gibraltar, signed by Sony Music, who achieved popularity in Spain. Melon Diesel started playing under the name of Treehouse in the early '90s. The name was changed in 1995, based on a drink served at a Gibraltar bar where the band used to perform. The group moved to London to work with producer Barry Sage, recording La Cuesta de Mr. Bond. "La Cuesta de Mr. Bond" is a Gibraltarian nickname for Flat Bastion Road.[1] ead more on Last.fm 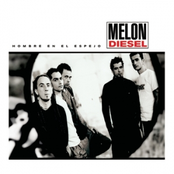 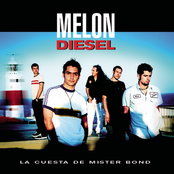 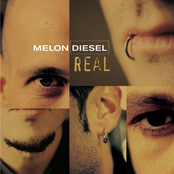 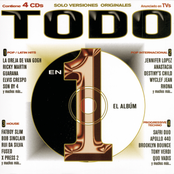 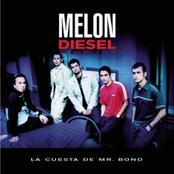 Single Here we are

It's Only You - Single