May 13, 1967---November 24, 2001 Melanie Janene was born in Charleston, South Carolina and began studying voice from the age of six, as well as learning to play the piano and the clarinet. Growing up her mother would listen to Aretha Franklin, Roberta Flack. Melanie would mimic the female vocalists she saw on television or heard on radio. Later on she financed her college studies with appearances in talent shows and smaller band concerts. She frequented a club called The Peacock Lounge ead more on Last.fm 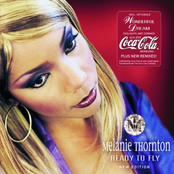 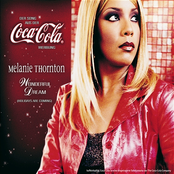 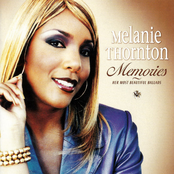 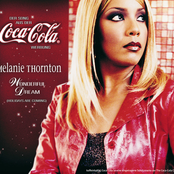 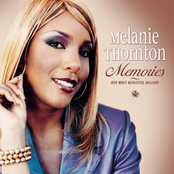 Memories - Her Most Beautiful Ballads 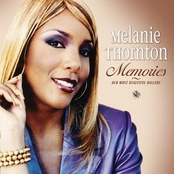 Memories: Her Most Beautiful Ballads

Rock Christmas - The Very Best Of 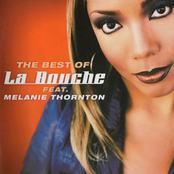 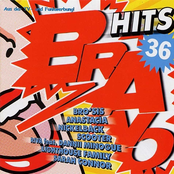 Let It Snow - The Best Of Christmas

Memories (Her Most Beatiful Ba 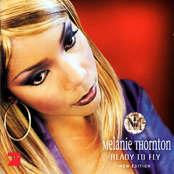 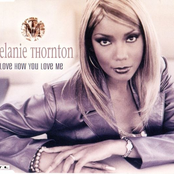 Love How You Love Me