Anna Pernilla Bäckman (born Nynäshamn, Stockholms län, 12 February 1969), commonly known as Meja, is a Swedish composer and singer. Among her best known songs are "All 'bout the Money" and "Private Emotion" (duet with Ricky Martin). She gained much popularity in the West after her single "How Crazy are You?" was used as the main theme music for the Xbox video game Dead or Alive Xtreme Beach Volleyball. Prior to her solo career, Meja sang leads on several singles for the early 1990s dance group Legacy of Sound ead more on Last.fm 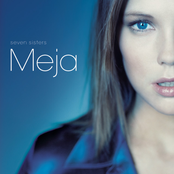 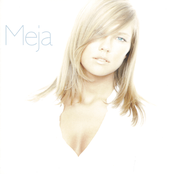 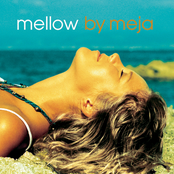 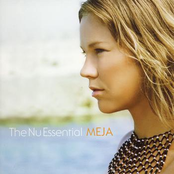 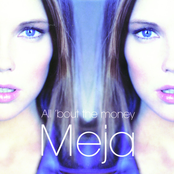 All 'Bout the Money 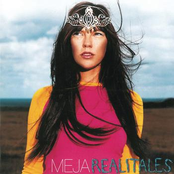 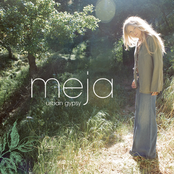 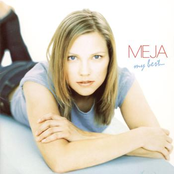 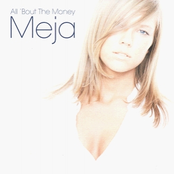 All 'Bout The Money (Single) 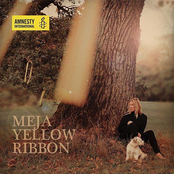 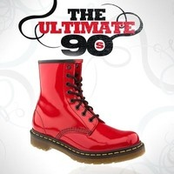 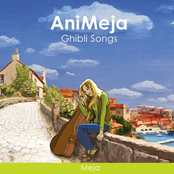 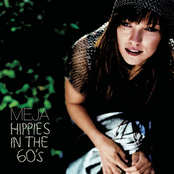 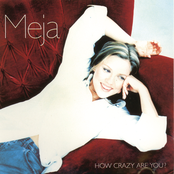 How Crazy Are You? 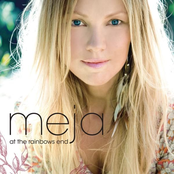 At The Rainbows End 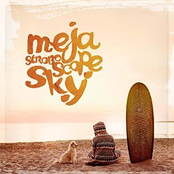 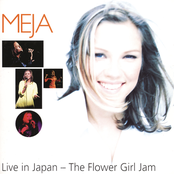 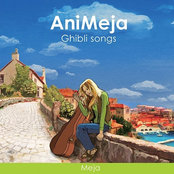 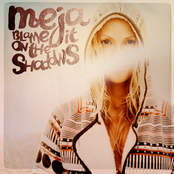 Blame it on the shadows

A Touch of Jazz 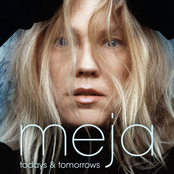 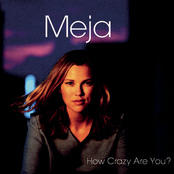 How Crazy Are You 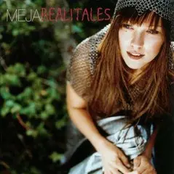