Matt Watson was born in Charleston, South Carolina on February 5th, 1996 (currently 25). Watson started his YouTube career in early 2008, with his channel formatt24. He made comedic skit videos with his friends, and occasionally a song parody. In college, Watson and his friends began a new channel, Kids w/ Problems. This channel featured comedic skits, akin to his older content. In 2014, Watson moved to Los Angeles. He would then join Cyndago, a popular sketch/music comedy show starring Daniel Kyre and Ryan Magee. ead more on Last.fm 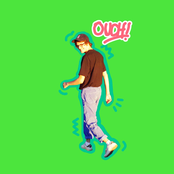 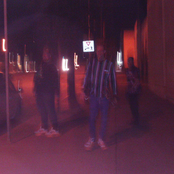 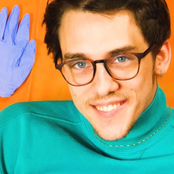 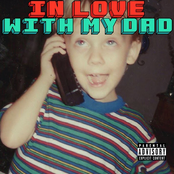 In Love with my Dad 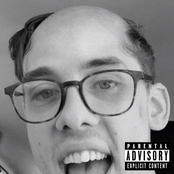 I'm in Love With My Dad 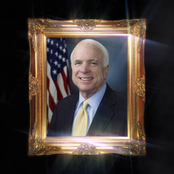 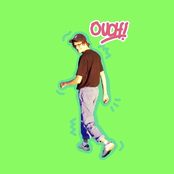 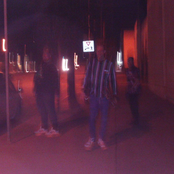 Don't Tread on Me

I'm in Love With My Dad - Single 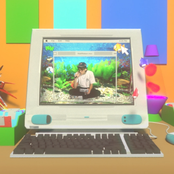 I'm In Love With My Daddy

Outside (They Don't Know Who I Am)

Under the Covers, Vol. III

Is a Real Boy