There are multiple artists under the name Manga: 1. maNga, a Turkish rock band. 2. Manga, a British rapper/MC and member of pioneering grime collective Roll Deep. He currently goes by the name Manga Saint Hilare to differentiate himself from the band. 1. maNga’s story began when Yağmur Sarıgül “Yamyam” (Guitar) seperated his ways with the cover band he played with at local bars. His plan for his new band was to combine rock music and electronic music bringing hard guitar riffs and rap vocals together. ead more on Last.fm 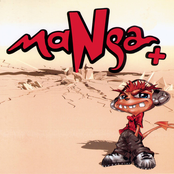 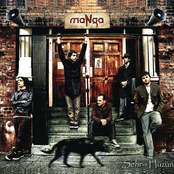 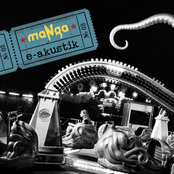 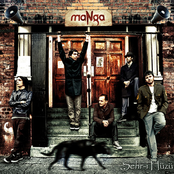 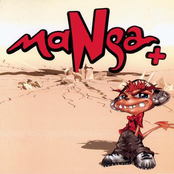 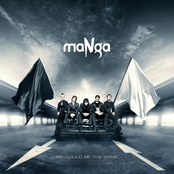 We Could Be The Same 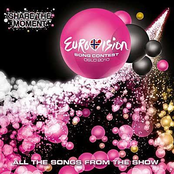 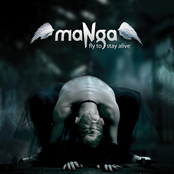 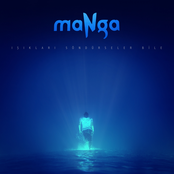 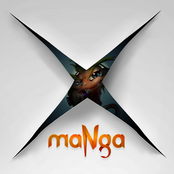 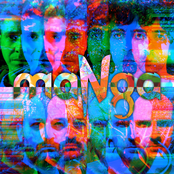 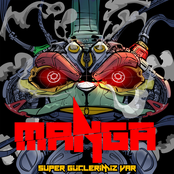 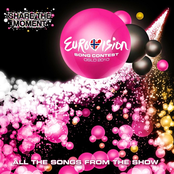 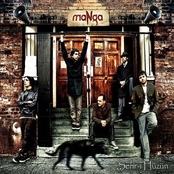 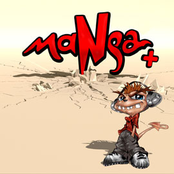 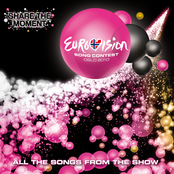 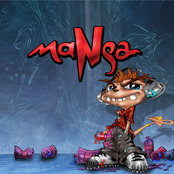 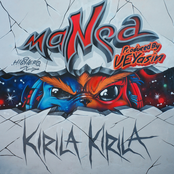 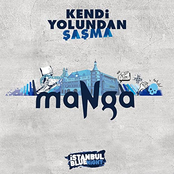 This Is UK Grime Vol II 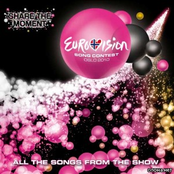 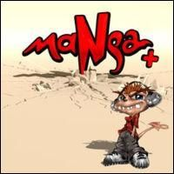 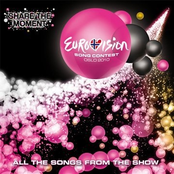 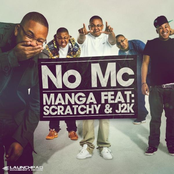