There are 2 bands named Manchester. Polish: The rock group MANCHESTER was created 18 March 2006 in Torun (Poland), when some musicians met for the first rehearsal. The group consists of guitarist brothers – Slawek and Darek playing in the other band from their city – TORONTO. There are also Maciek – heard by Slawek during some karaoke party and other musicians from local bands. A few weeks later MANCHESTER played its first gig in Od Nowa club in Torun. ead more on Last.fm 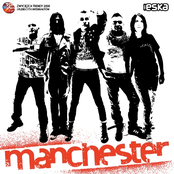 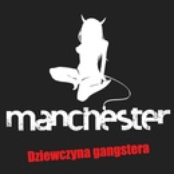 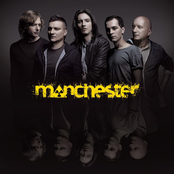 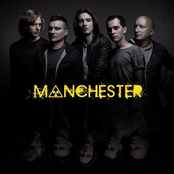 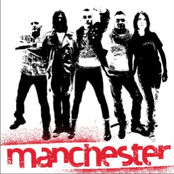 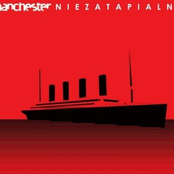 We Are From Poland Vol.2 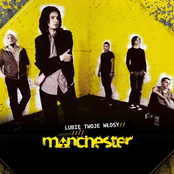 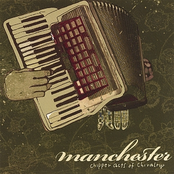 We Are From Poland vol. 2 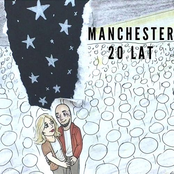 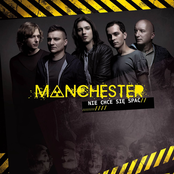 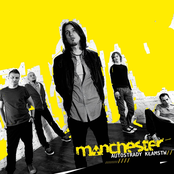 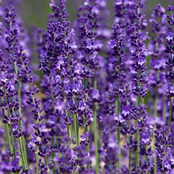 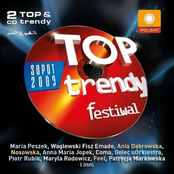