Major Parkinson is a genuine concept of alternative pop/rock. The music is basically agony and love all together boiled down to its most energetic form. Throughout the lyrics we follow Major Parkinson's twisted observations of his own reality. Family tragedies, sex, murder, agony and love is told through a catchy mixture of elements from genres as blues, punk, rock, pop, prog, and a pure feel good rhythm. The self-titled debut album "Major Parkinson" was released on the 25. august 2008 and received good reviews in norwegian day press. ead more on Last.fm 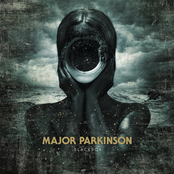 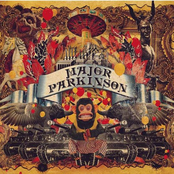 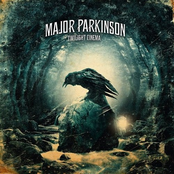 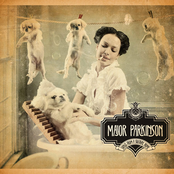 Songs From A Solitary Home 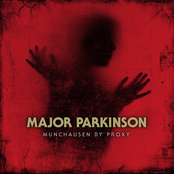 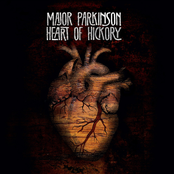 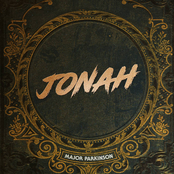 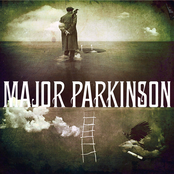 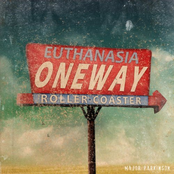 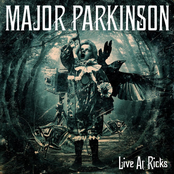 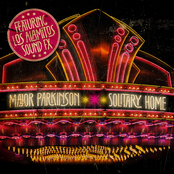 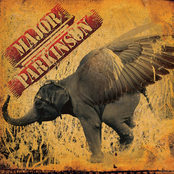 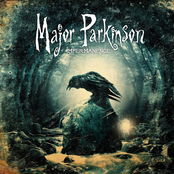 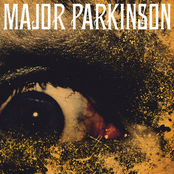 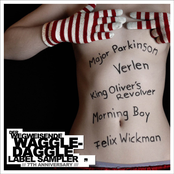 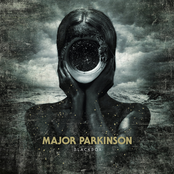 Sleeping In A Box 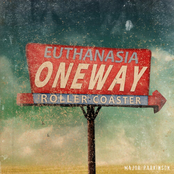 Songs From A Solitairy Home