http://www.maddijane.com Maddi Jane (born September 4 1998) is a singer known for her performances on YouTube, which have millions of views. As of June 3, 2011, she was ranked fourth on Billboard Awards "Uncharted" list of artists. Her most viewed video is her cover of "Price Tag" by Jessie J. She appeared on The Ellen DeGeneres Show on May 12, 2010, where she sang "Breakeven" by The Script, when she entered Ellen's Wonderful Web of Wonderment. ead more on Last.fm 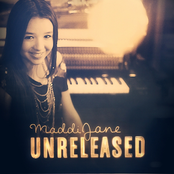 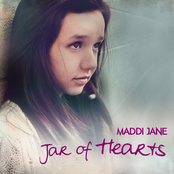 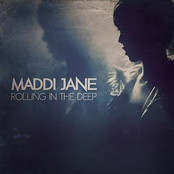 Rolling In the Deep (Live) - Single 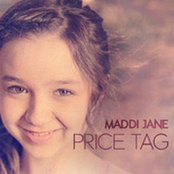 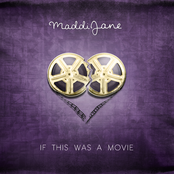 If This Was a Movie - Single 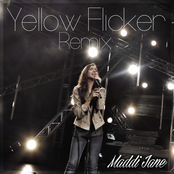 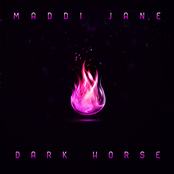 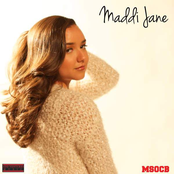 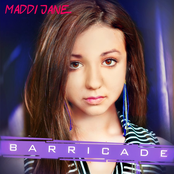 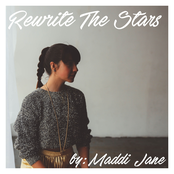 All I Want for Christmas Is You

If This Was a Movie

Sing / A Sky Full of Stars 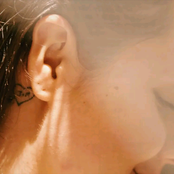 Kiss on the Cheek 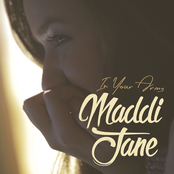 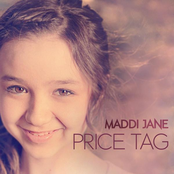 Only Gets Better - Single 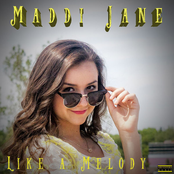 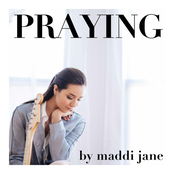 Rolling in the Deep (Live) 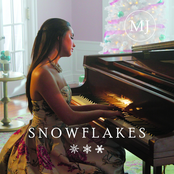 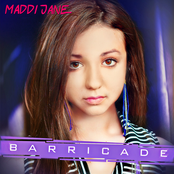 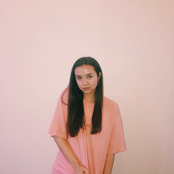 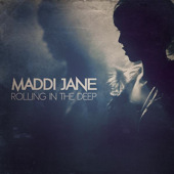 Rolling in the Deep 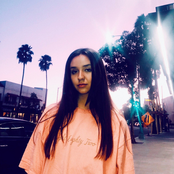 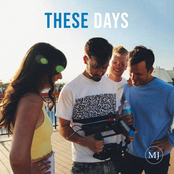 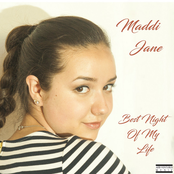 Best Night of My Life

The Best Of Cover Songs 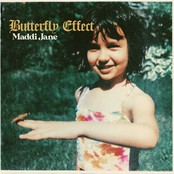