Lou Gramm (born Lou Grammatico May 2, 1950 in Rochester, New York) is an American rock music vocalist and songwriter, best known as the lead vocalist for the popular group Foreigner while also having a successful solo career. His personal hits include "Midnight Blue" and "Just Between You And Me". Gramm first appeared nationally on Capital Records with the band Black Sheep in 1975, and they also released a single on Chrysalis Records, the first American act signed to that English label, in 1974 before moving to Capital. Gramm sang lead vocals on all of Foreigner's arena rock classics such 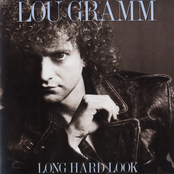 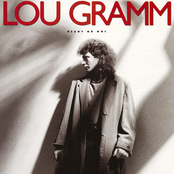 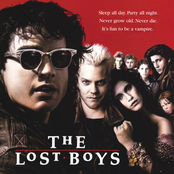 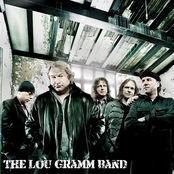 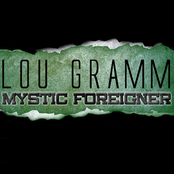 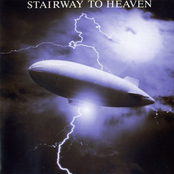 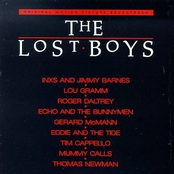 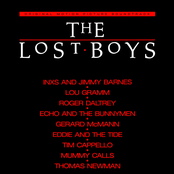 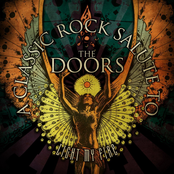 Light My Fire - A Classic Rock Salute to the Doors 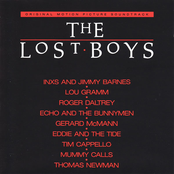 The Greatest Rock - All Time Classics 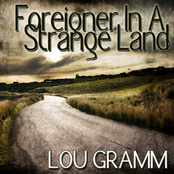 Foreigner In A Strange Land

pump up the hits 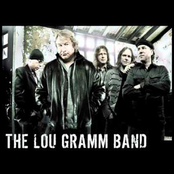 Pump Up The Hits - Polytel 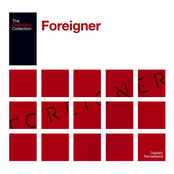 Don't You Know Me My Friend