There are several artists named, "Lorenzo". 1. Jérémie Serrandour is a French rapper from Brest, who has also been known since 2016 by his stage persona Lorenzo. Previously, he was a member of hip hop collective Columbine, under the moniker Larry Garcia. He released his first mixtape as Lorenzo, Empereur du sale, on 31 March 2016, followed by two albums: Rien à branler (2018) and Sex in the City (2019) both topping the French Albums Chart. 2. Lorenzo Smith was born on May 23, 1972, in Havana, Florida. As a child, he sang in the churches and was an avid 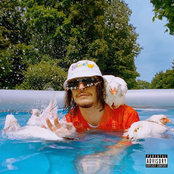 Sex In The City 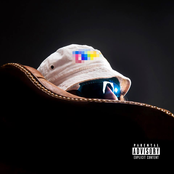 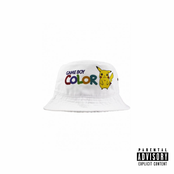 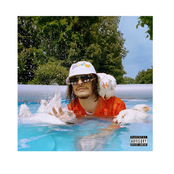 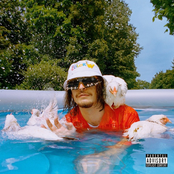 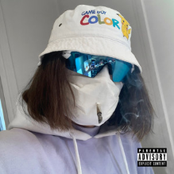 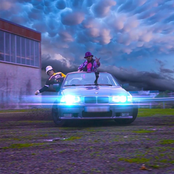 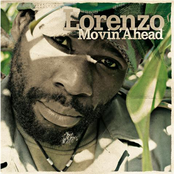 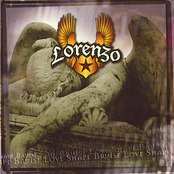 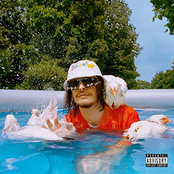 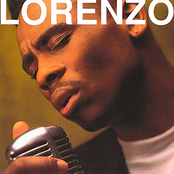 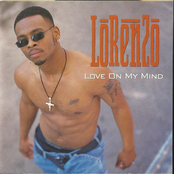 Love On My Mind 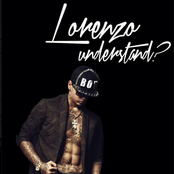 From Zion To Jamdown 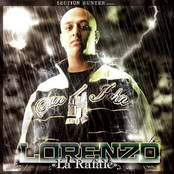