Living Things are an American rock band based in St. Louis, Missouri. Their lineup includes three brothers: drummer Bosh Berlin, bassist Eve Berlin, singer/guitarist Lillian Berlin, and a fourth member, guitarist Cory Becker. In 2005, they released the album Ahead of the Lions on Jive Records. The first single, Bom Bom Bom, was used in advertising for iTunes phones and was released as a free download from the iTunes Music Store, helping the song's success. Most of their songs are very politically charged. 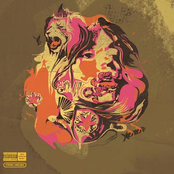 Ahead Of The Lions 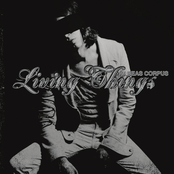 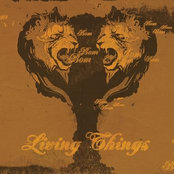 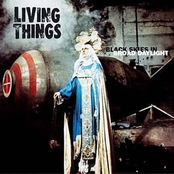 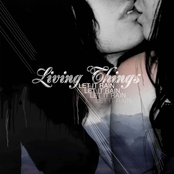 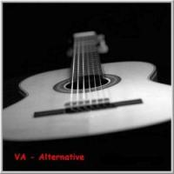 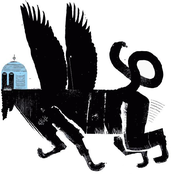 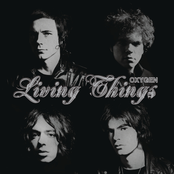 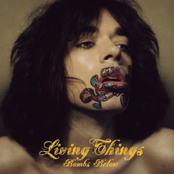 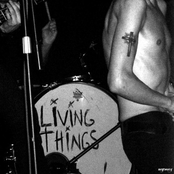 Fake It Baby,Fake It / Hell to Pay - Double a Side Single 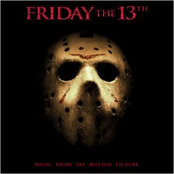 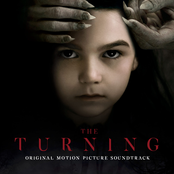 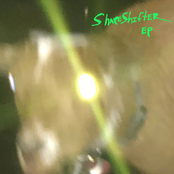 Friday the 13th (Music from the Motion Picture)

Urban Outfitters Sampler #19: Yet Another Back To School Sampler From Us To You. 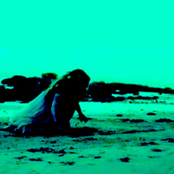 Promo Only Modern Rock May 2006 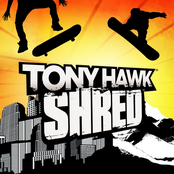