LAB is the Finnish alternative rock band. (1) LAB in caps is the Californian rock band. (2) LAB is also a Portuguese Psychedelic Trance producer. (3) Lab° is a French Dub-Rock band. http://www.last.fm/music/Lab° (4) L.A.B.is a Swedish psy-trance producer, member of the underground label Schlabbaduerst Rekkords , with legendary track relase on Schlabbaduerst Rekkords vol 5, named Ripoff. (1)Lab is a band of five friends, one of which is a girl. She can't play anything, so she is the singer. ead more on Last.fm 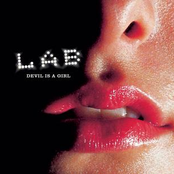 Devil Is A Girl 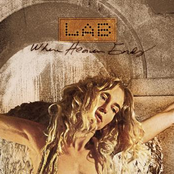 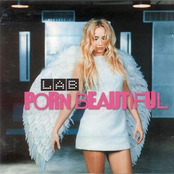 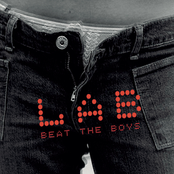 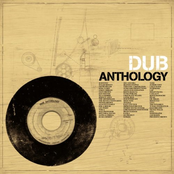 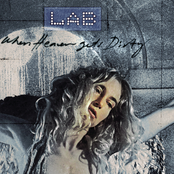 When Heaven Gets Dirty 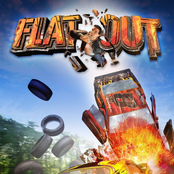 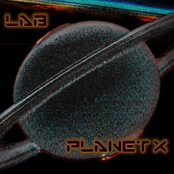 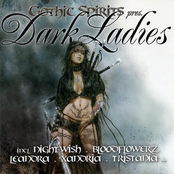 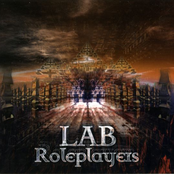 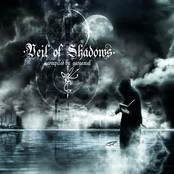 Veil Of Shadows-Compiled By Gargamel

When Heaven Gets Dirty CDS 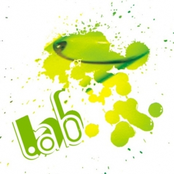