Kerispatih is an Indonesian pop band. Founded in 2003 origin from Jakarta, Indonesia, as of 2010 they have released five albums, three going platinum. Kerispatih was founded on 22 April 2003. They started by playing ethnic Indonesian music, releasing their first album, Gulalikustik, in 2004. After being approached and signed by the record label Nagaswara, they switched to pop as it was more commercially viable. Their first album with Nagaswara, "Kejujuran Hati" (The Heart's Honesty) ead more on Last.fm 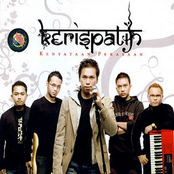 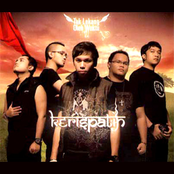 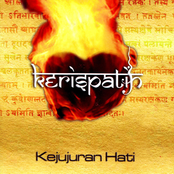 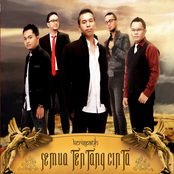 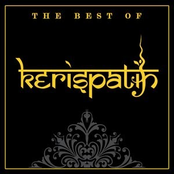 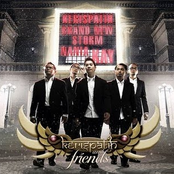 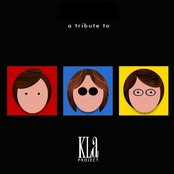 A Tribute To KLa Project 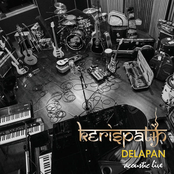 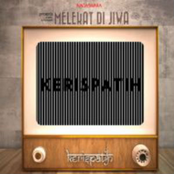 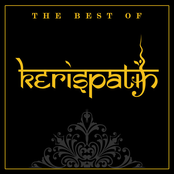 A Tribute to KLa Project www.musik-corner.com