22 Year Old Karen Harding has a very bright future ahead of her, already winning exclusive music competition Music Means Life in 2008 she's gone on to perform at many events alongside big name acts such as Beverley Knight, Errol Brown and Simply Red. In 2010 she made it into the final six in the competition in search for the UK's 2010 Eurovision artist. It landed her an appearance on the TV show 'Your Country Needs You' in the same year. She did not make it past the final six. ead more on Last.fm 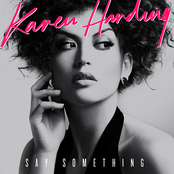 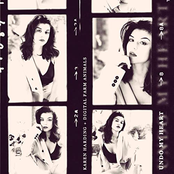 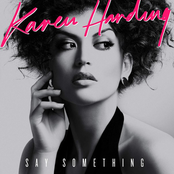 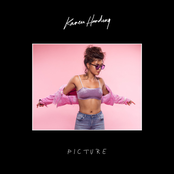 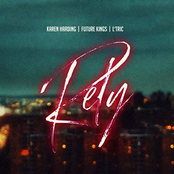 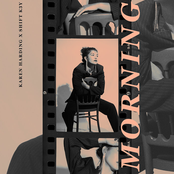 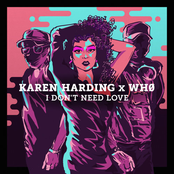 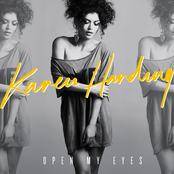 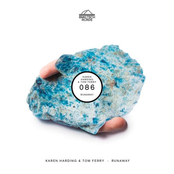 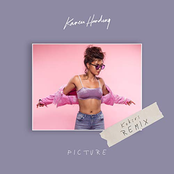 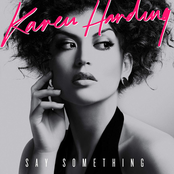 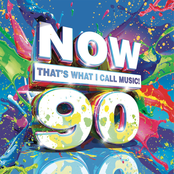 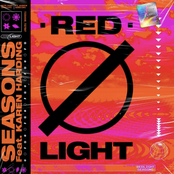 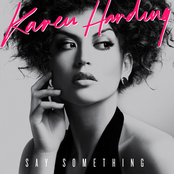 This Is – How Deep Is Your House 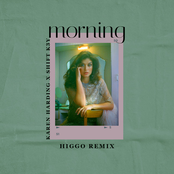 Now That's What I Call A Summer Party 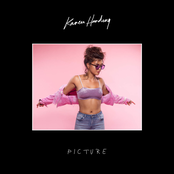 The Year of House 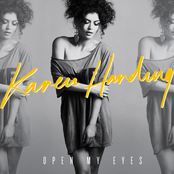 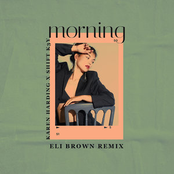