Juliette L. Lewis (born June 21, 1973) is an Oscar nominated American actress and musician. She was born in Los Angeles, California. Her father is actor Geoffrey Lewis and her mother, Glenis Duggan, is a graphic designer. She wanted to act since she was six years old, and got her start in TV at the age of twelve. She is a member of the Church of Scientology. Lewis has appeared in over forty films and made-for-TV movies. She has also appeared in a GAP commercial which she was dancing with Daft Punk to the tune of the song "Digital Love". ead more on Last.fm

Juliette and the Licks 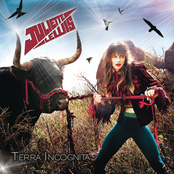 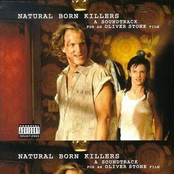 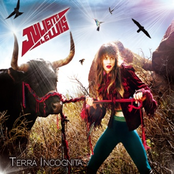 You're Speaking My Language 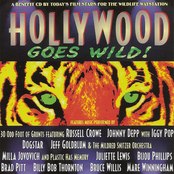 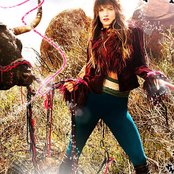 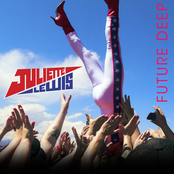 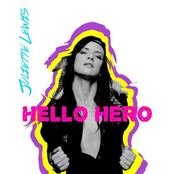 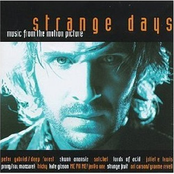 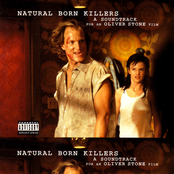 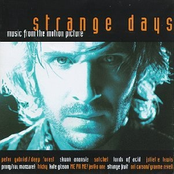 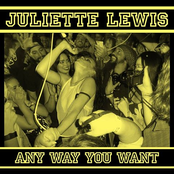 Any Way You Want 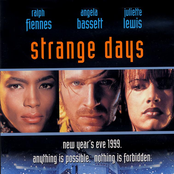 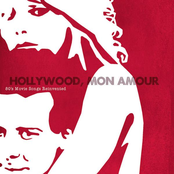 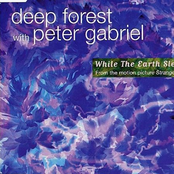 While The Earth Sleeps 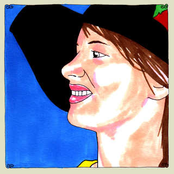 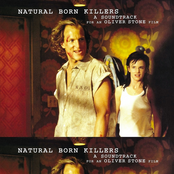 Natural Born Killers: A Soundtrack For An Oliver Stone Film

'The Other Sister' soundtrack 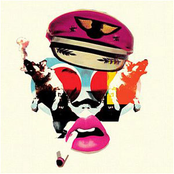 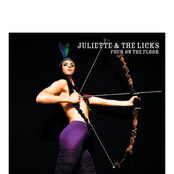 Four On The Floor

Got Love To Kill 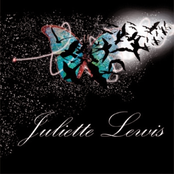 While The Earth Sleeps (Single)