Jules Larson is a singer/songwriter from Los Angeles, CA, USA. Indie rock artist and songwriter Jules Larson has come a long way since deciding to take the solo route in 2009. Let’s Stay Young is her first full-length album, which was released independently in 2012. Prior to that, Jules put out two EPs, A Lot Like You (2010) and Strangers (2009). Her songs have been featured in numerous TV shows including Grey’s Anatomy, Pretty Little Liars ead more on Last.fm 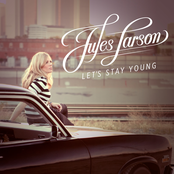 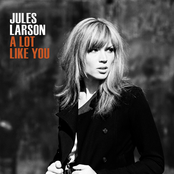 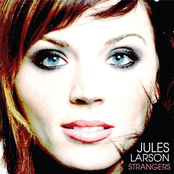 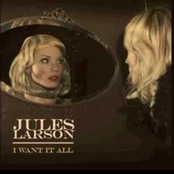 I Want It All - Single 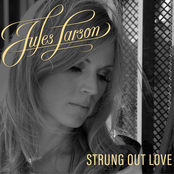 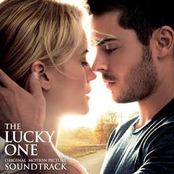 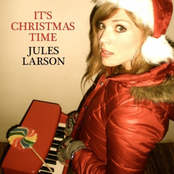 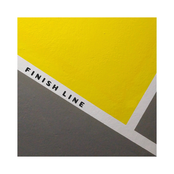 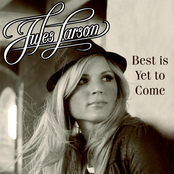 Best is Yet to Come

Take Me With You 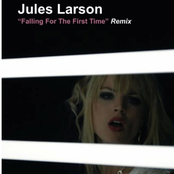 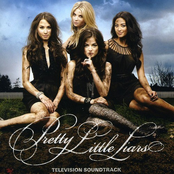 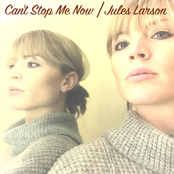 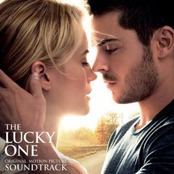 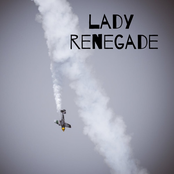 Secret Road - As Heard on TV

I Want It All

OST The Lucky One

The Lucky One Soundtrack

The Lucky One OST