Jadeci is a Canadian Hip-hop artist from Victoria, BC His music style changes constantly, as he is well known for being very versatile. He can go from very aggressive metal influenced trap music, to Memphis Phonk, then back to regular hip-hop. His influences are Xavier Wulf, Freddie Dredd, Chris Travis, Fukkit, XXXTentacion, Devilish Trio plus more. I think what makes Jadeci stand out from other rappers is his ability to adapt to any style/genre. Jadeci's music is constantly evolving, as he is just scratching the surface of his career. ead more on Last.fm 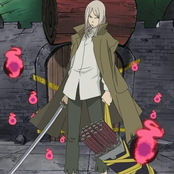 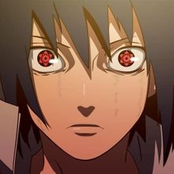 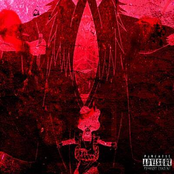 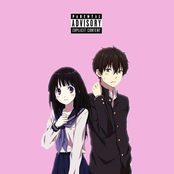 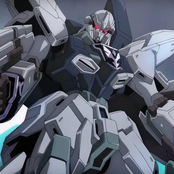 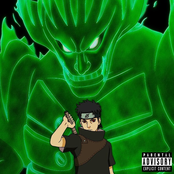 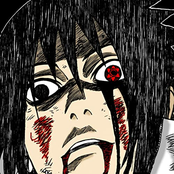 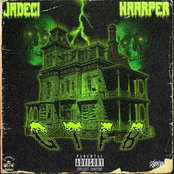 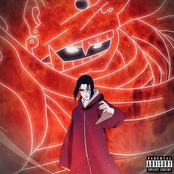 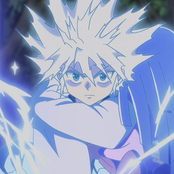 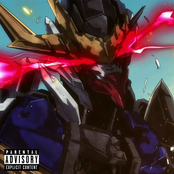 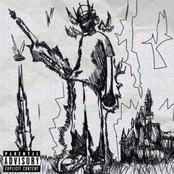 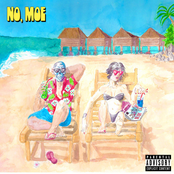 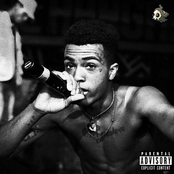 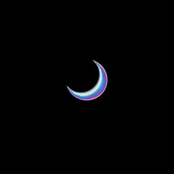