Justin McCorkle, better known by his stage name J Speed, is an American rapper, songwriter, engineer and record producer. His name originates from the combination of his first initial “J” and a childhood nickname “Speed” which he earned from numerous records set on the track and field. J Speed has many styles ranging from classic hip hop to theatrical thought provoking world-hop. His 2010 debut year was all but one directional starting with ead more on Last.fm 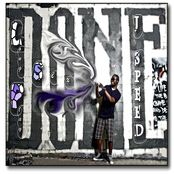 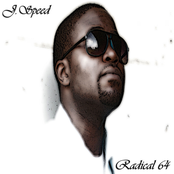 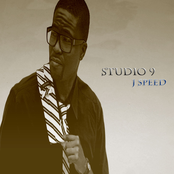 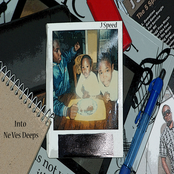 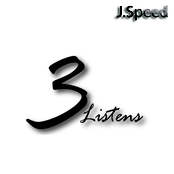 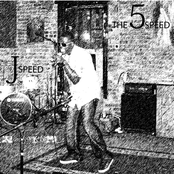 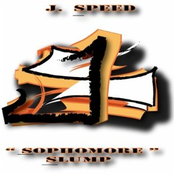 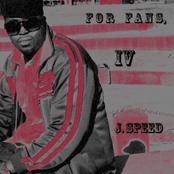 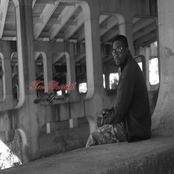 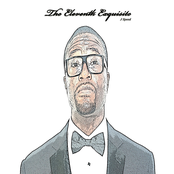