Isyana Sarasvati was born in Bandung in 1993. At the age of 16 years Isyana get scholarship from the Government of Singapore to study Music Performance at the Nanyang Academy of Fine Arts (NAFA), Singapore, and by 2013 had managed to achieve the Diploma in Music Performance (2013) & On September 2015, Isyana graduated from NAFA with "Bachelor of Music" (B.Mus) title and received the Best Graduate Award Embassy of Peru Award. Isyana's debut album "Explore!" was released on November 25, 2015, by Sony Music Entertainment Indonesia. ead more on Last.fm 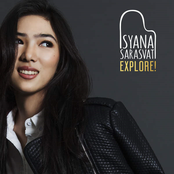 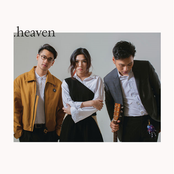 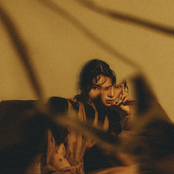 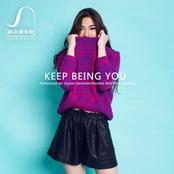 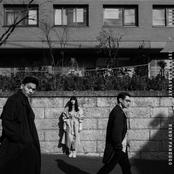 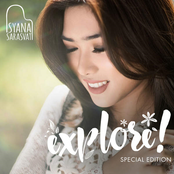 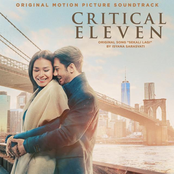 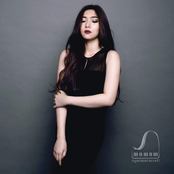 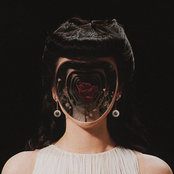 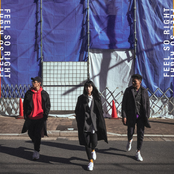 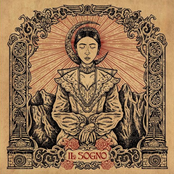 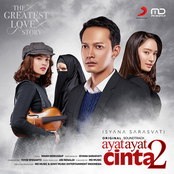 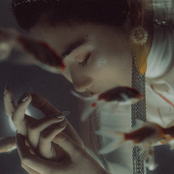 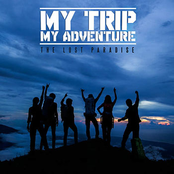 Tanah Airku (from "My Trip My Adventure: The Lost Paradise") 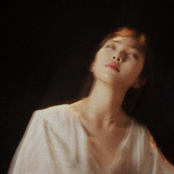 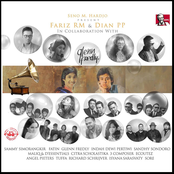 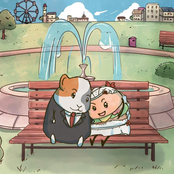 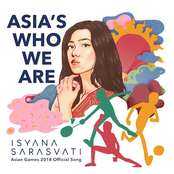 Asia's Who We Are 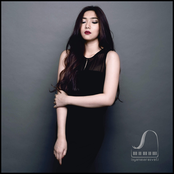 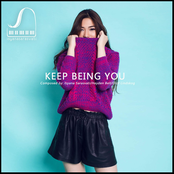 Keep Being You - Single 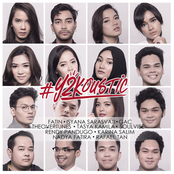 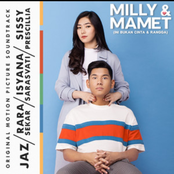 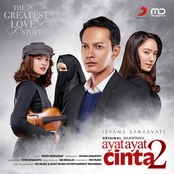 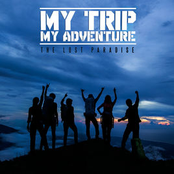 Tanah Airku (From "My Trip My Adventure: The Lost Paradise") - Single