1. Lawrence Franks, Jr. (September 12, 1988-June 25, 2020), better known by his stage name Huey was an American rapper from St. Louis, Missouri. He was best known for his single "Pop, Lock & Drop It", which peaked at #6 on the Billboard Hot 100, from the album Notebook Paper. Huey has been making music since his baby years. He was introduced to music veteran Angela Richardson by his brother, and when Richardson set up a new rap group, Huey featured prominently ead more on Last.fm 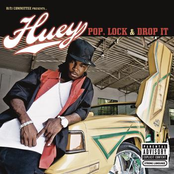 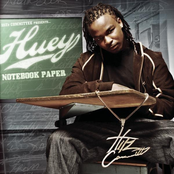 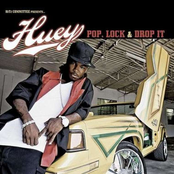 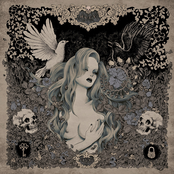 Highlights From Stomp The Yard 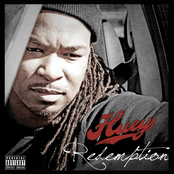 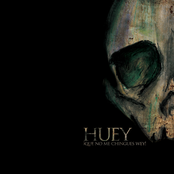 ¡Qué no me chingues wey!

Pop Lock and Drop It 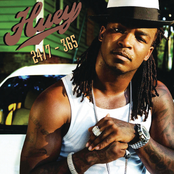 Now Thats What I Call Music 25