There are at least five bands named Haven: 1) an English indie rock band formed in Manchester 2) a Finnish band that plays piano and violin-based music 3) An American Christian Power Metal band 4) A Swedish rock band from Borlänge 5) An American alternative rock band from Mansfield, Massachusetts 1) an indie rock band formed in Manchester, England, but originally from Cornwall when they were called Blew. They were discovered by former The Smiths' guitarist Johnny Marr. Their debut album, Between The Senses, was released in February 2002. The band consisted of lead singer/guitar Gary Briggs, lead guitar Nat 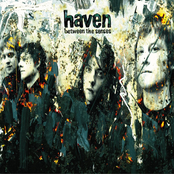 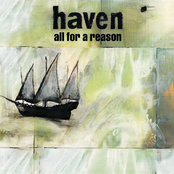 All For A Reason 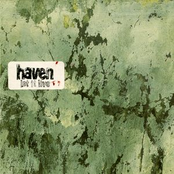 Swimming In Your Feelings 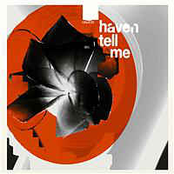 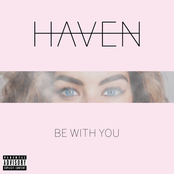 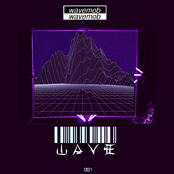 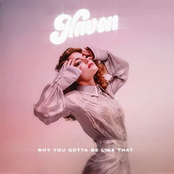 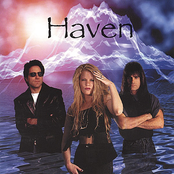 Between The Senses [Bonus Tracks] 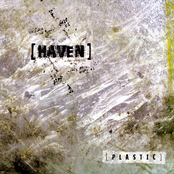 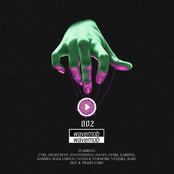 Hoodie In The Summer

Before I Met You 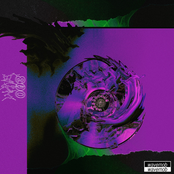 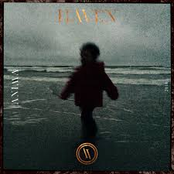 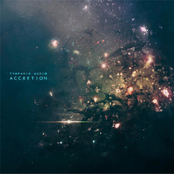 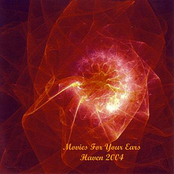 Movies For Your Ears 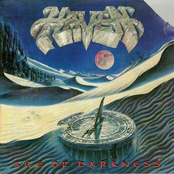 All For A Reason [Bonus Track] 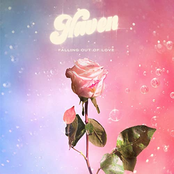 Falling Out Of Love

Asking For A Friend

Alternative Ballads: The Best Of Britain And Beyond 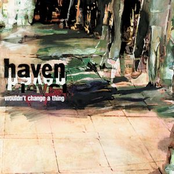 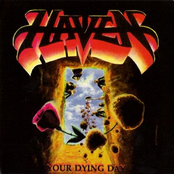 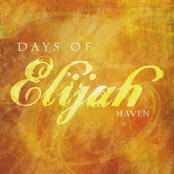 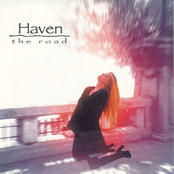 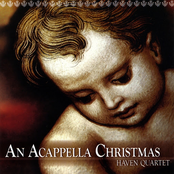 Shut Up and Listen 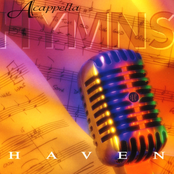