While Greg Kihn may have found a home for his music when he moved to Berkeley in 1974 and signed on with Beserkley Records, it would take almost a decade to find a successful formula for his music. Winding from Dylanesque folk to merseyesque rock, by the early '80s Kihn and his band found they shared elements of new wave music, and scored their first US hit, "The Breakup Song (They Don't Write 'Em)." Kihn had a bigger hit the following year with "Jeopardy," which peaked in the States at number 2. ead more on Last.fm 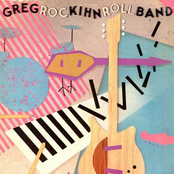 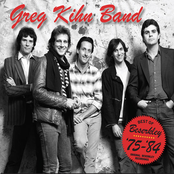 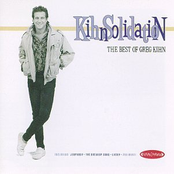 Kihnsolidation: The Best Of Greg Kihn 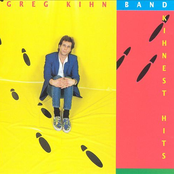 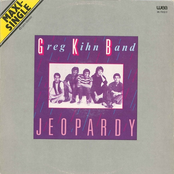 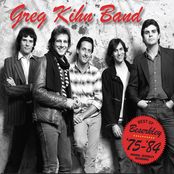 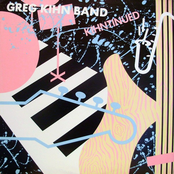 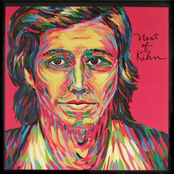 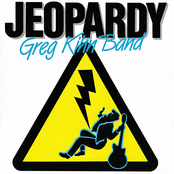 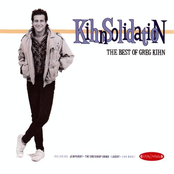 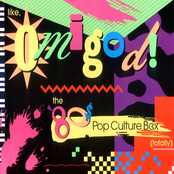 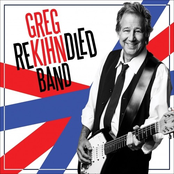 Sounds Of The Eighties 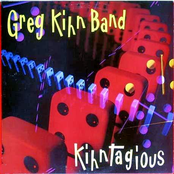 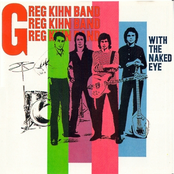 With The Naked Eye 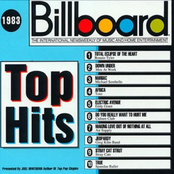