Graham Colton Band is an American rock band from the southwest. The band was formed by singer Graham Colton when he began writing and singing songs in his dorm room at Southern Methodist University. Colton's solo acoustic songs wound up on the Internet and a self-titled album soon followed. The band's debut album found their way to the Counting Crows, who asked them to open for them on their 2002 fall tour. Following that tour, many other bands asked the Graham Colton Band to open for them ead more on Last.fm 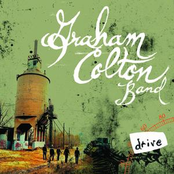 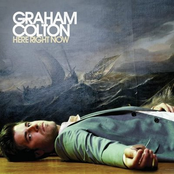 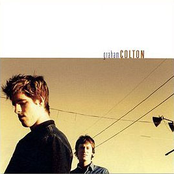 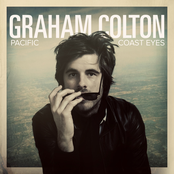 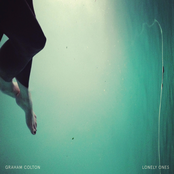 Live In The X Lounge VII

Promo Only Modern Rock Radio May 2004