There are at least 7 artists named Ginger. 1. Ginger is the lead singer and driving force behind The Wildhearts, once described by Kerrang! magazine as "the finest English Songwriter of his generation". As a solo artist, he has released 3 solo studio albums: Valor Del Corazón (2006), Yoni (2007) and Market Harbour (2008). Prior to these he also penned a series of monthly-released singles in 2003 (these were later compiled as the album A Break in The Weather in 2005). ead more on Last.fm 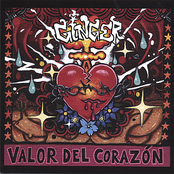 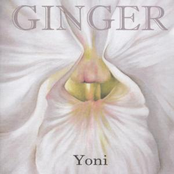 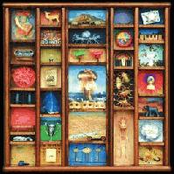 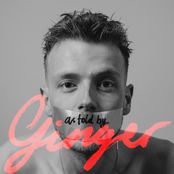 As told by Ginger 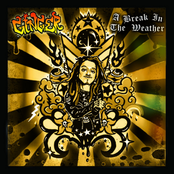 A Break In the Weather 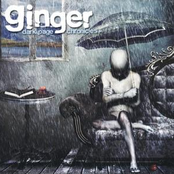 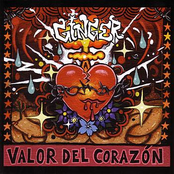 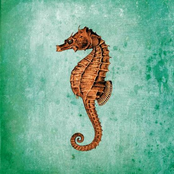 A Break in the Weather (disc 2) 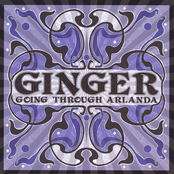 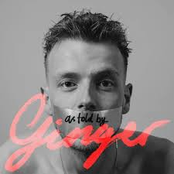 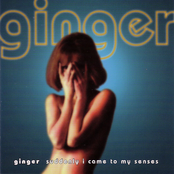 Suddenly I Came To My Senses 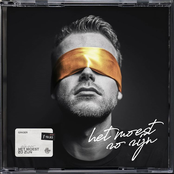 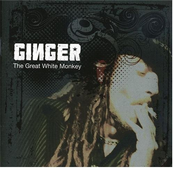 Slowbrew (Music for a Café Culture) 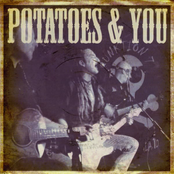 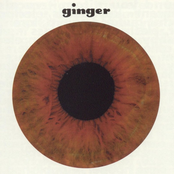 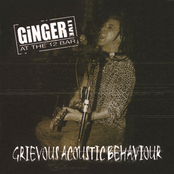 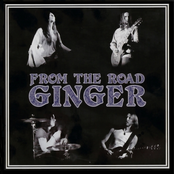 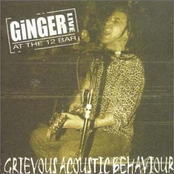 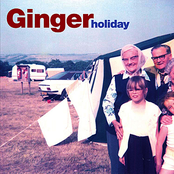 Percolator (Music For A Café Culture)