Gary Go, that's me! Born and raised in London, England in the shadow of Wembley Stadium. I had an insight into music early because my older cousin was in bands and used to let me sit in his studio while he wrote and recorded songs. He used to give me Bowie and Beatles records to listen to. Then I heard wives' tales about Paul McCartney not really being Paul McCartney and how the clues to his death were in the artwork of their albums and that had me pretty spooked when listening to the Beatles for quite some time. ead more on Last.fm 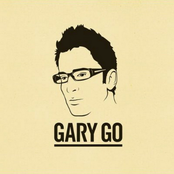 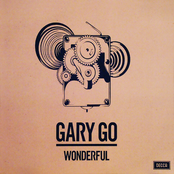 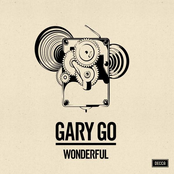 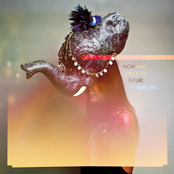 Now Was Once The Future 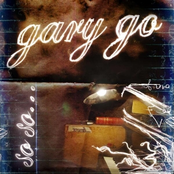 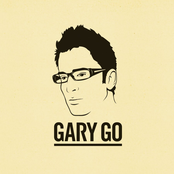 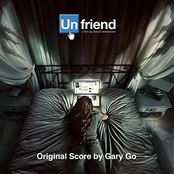 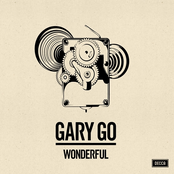 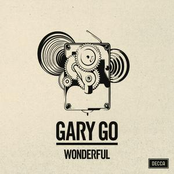 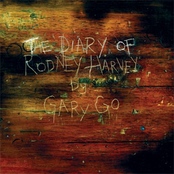 The Diary of Rodney Harvey 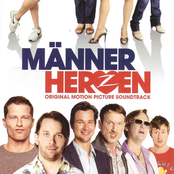 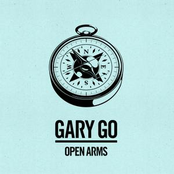 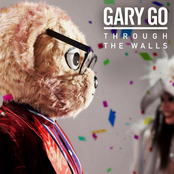 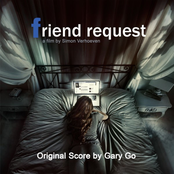 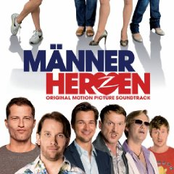 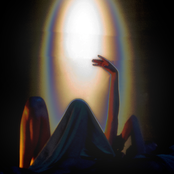