Nana Richard Abiona (born London, 1988), known by his stage name Fuse ODG, is a British musician of Ghanaian descent. Fuse ODG is best known for the song Azonto, based on the Afrobeats dance craze Azonto Dance. He is the first UK artist/producer to be nominated under two different categories for the Ghana Music Awards. Fuse is most known for his involvement in the production of genres such as Afro-pop, hip-hop, r&b, funk and rock. He is from the ‘Off Da Ground’ family hence his surname ODG. ead more on Last.fm 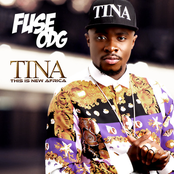 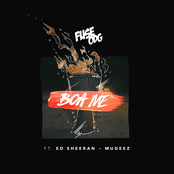 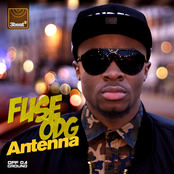 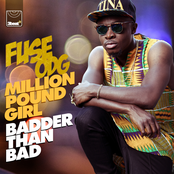 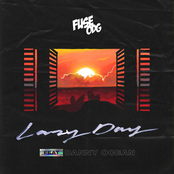 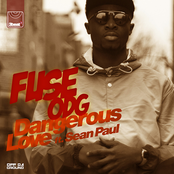 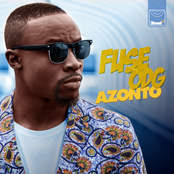 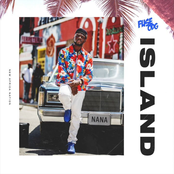 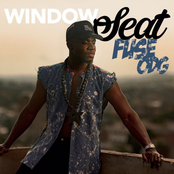 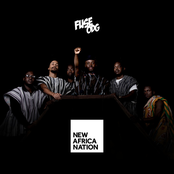 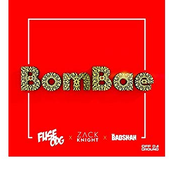 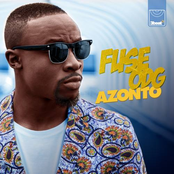 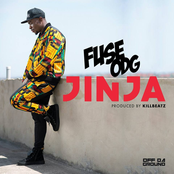 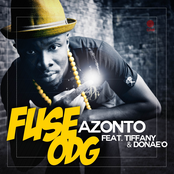 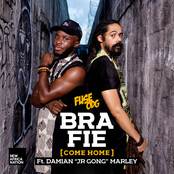 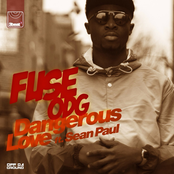 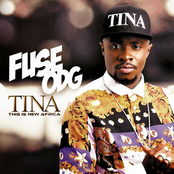 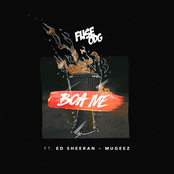 Now That's What I Call a Summer Party 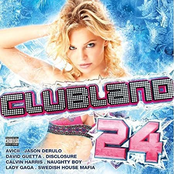 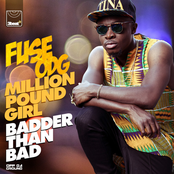 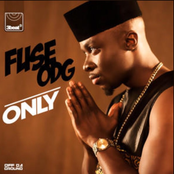 Now That's What I Call Music 89

Peace Is The Mission (Extended)