Francis Dunnery (sometimes known as Frank; born on 25 December 1962, in Egremont, Cumbria, England) was a founder member of the 1980s band It Bites. Although he started on drums, he became the lead singer and guitarist of the group until he left in 1990. It Bites released three studio albums, The Big Lad in the Windmill (1986), Once Around the World (1988) and Eat Me in St Louis (1989). Their swansong final live album Thank You and Goodnight was released in 1990. ead more on Last.fm 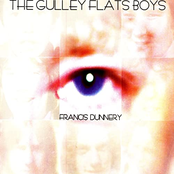 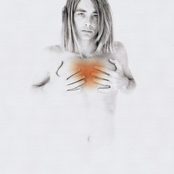 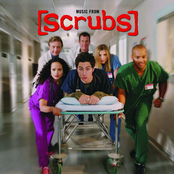 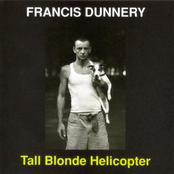 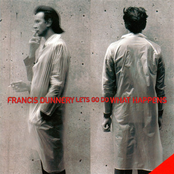 Let's Go Do What Happens One Night in Sauchiehall Street 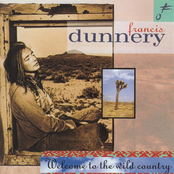 Welcome to the Wild Country 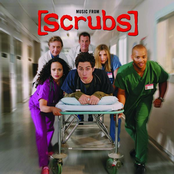 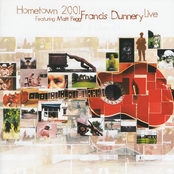 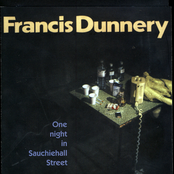 One Night In Sauchiehall St. 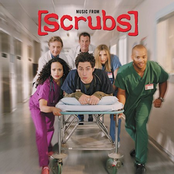 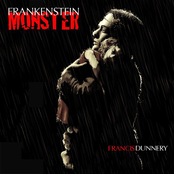 One Night in Sauchihall Street 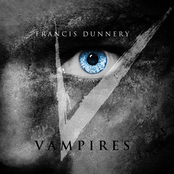 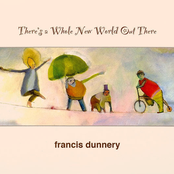 There's a Whole New World Out There 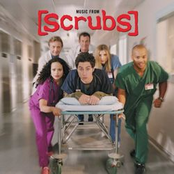 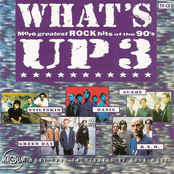 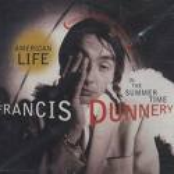 American Life in the Summertime 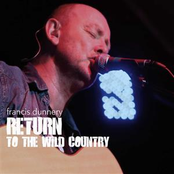 Return to the Wild Country 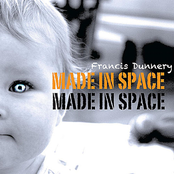 There's A Whole New World Out There [Disc 1]

There's A Whole New World Out There [Disc 2]