Francesqa were a pop/rock band from Newbury, UK. Forming from the remains of two previous local bands, Greenacre and Monroe, Francesqa features Ashley Wilkie on vocals, Tom Millar on guitars, Ben Hordos on bass and Warren Senior on drums. Their sound is reminiscent of Jimmy Eat World, Paramore and UK based act Futures. In the summer of 2009 the band self released a three track EP that subsequently became available on iTunes and from the band at shows (a fourth track entitled 'boy' became available as a b-side on the iTunes release). ead more on Last.fm 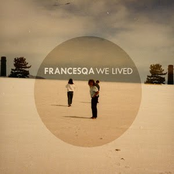 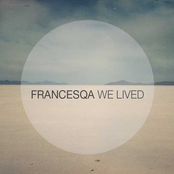 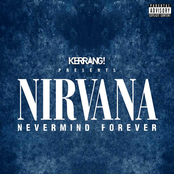 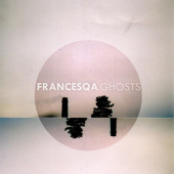 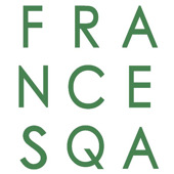 All I Had - Single 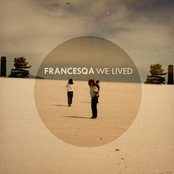 Before I Break Your Heart - Single 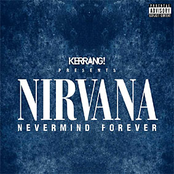 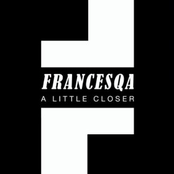 Before I Break Your Heart