Forty Foot Echo is a five-man rock band from Canada. Their self-titled debut album was released in 2003. Despite some speculation, the band is still together and seem to keep their MySpace page running, despite not having much to do with their Hollywood Records site. Their 2nd album AfterShock (previously entitled Below The Surface) has been released in November 2006 in Canada, along with their new single "Closer". "Brand New Day", the band's best-known song, was featured on the soundtrack of the 2003 version of Freaky Friday. ead more on Last.fm 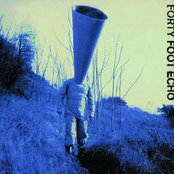 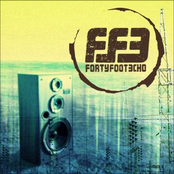 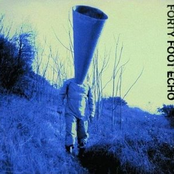 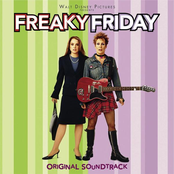 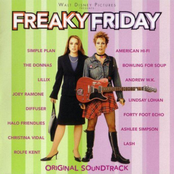 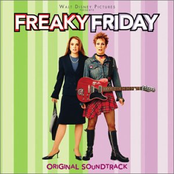 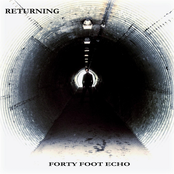 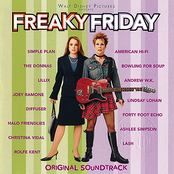 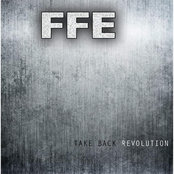 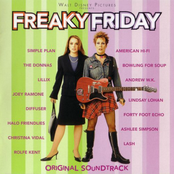 The Prince And Me

The Prince and Me Soundtrack 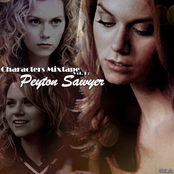 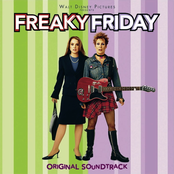