Fitacola is a Portuguese Punk Rock band from Coimbra, who started playing in late 2003, with influences from American bands, such as No Use For A Name, Pennywise, NOFX, Lagwagon, Rise Against and Bad Religion. 'Rebobina e Pensa', their debut EP, was released two years later, in 2005, and gave them the opportunity of playing in several academic festivals, including Covilhã, Coimbra, Aveiro or Castelo Branco. Their debut album - "Mundo Ideal", released in April 2008 ead more on Last.fm 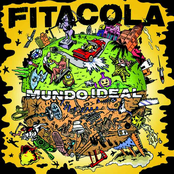 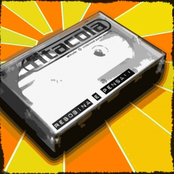 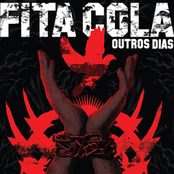 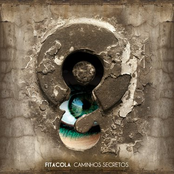 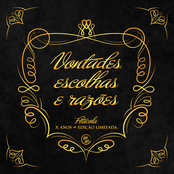 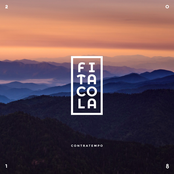 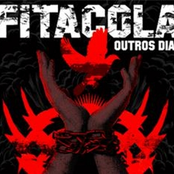 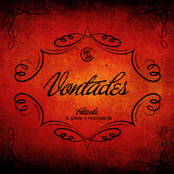 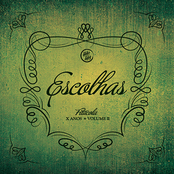