There are several artists called Eleven: 1) Eleven is Oscar Salguero, a performer, producer and remixer who used the alias for his first synth-pop album, 11, released in 2012. 2) Eleven are an American rock band. 3) Eleven is a production team made up of Alain Johannes and Natasha Shneider (died July 2, 2008). Their abilities extend beyond production, engineering and mixing to include songwriting, arrangement and orchestration. Their band, Eleven, which includes drummer Jack Irons (Red Hot Chili Peppers, Pearl Jam) have recorded five critically-acclaimed albums which have won the respect and admiration of fellow musicians. They have toured 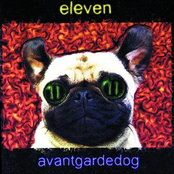 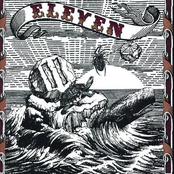 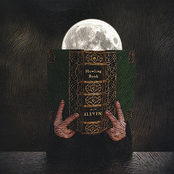 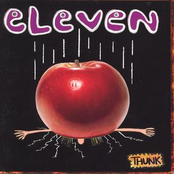 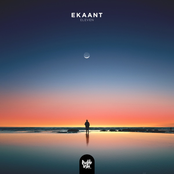 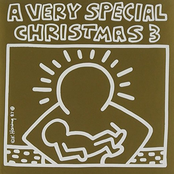 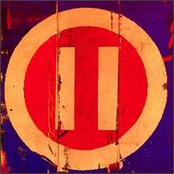 Awake in a Dream

Break It, Break It ! 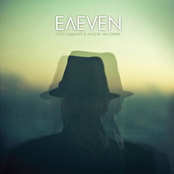 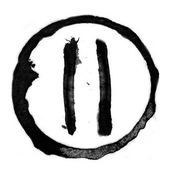 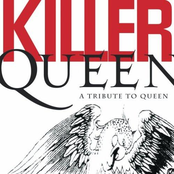 Killer Queen: A Tribute To Queen

Let Me Do That

Last Man In The World 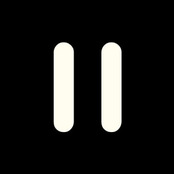 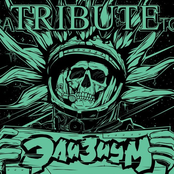 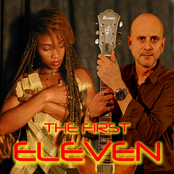 wish you were here