Default is a Canadian alternative rock band from Vancouver, British Columbia. They have released four albums to date. Default were initially discovered by Chad Kroeger of Nickelback. Impressed by the band, Kroeger aided Default wherever possible by taking them on tours, co-writing songs, and producing material. Default have since progressively distanced themselves from Kroeger's influence over the years. Default's hit single "Deny" was featured ead more on Last.fm 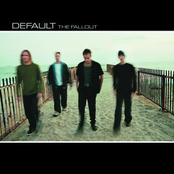 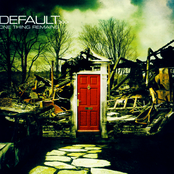 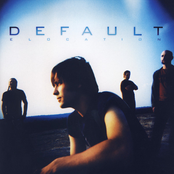 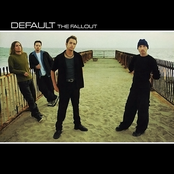 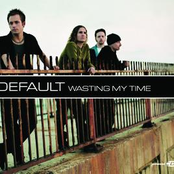 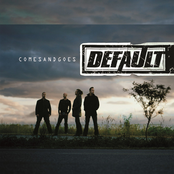 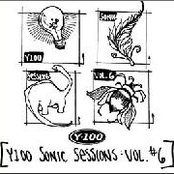 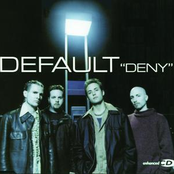 Taking My Life Away (Radio Promo) 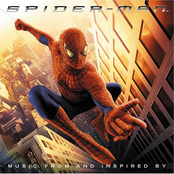 Music From And Inspired By Spider-Man 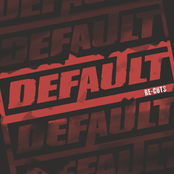 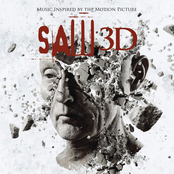 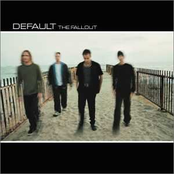 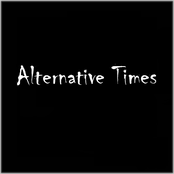 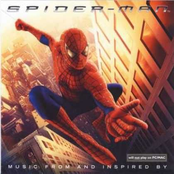 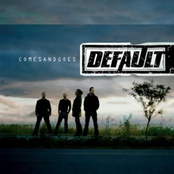 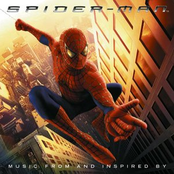 Spider Man - Music From And Inspired By