Dear Jane is a Hong Kong band that consists of Tim Wong (lead vocalist), Howie Yung (guitarist/supporting vocalist), Jackal Ng (bassist), and Nice (drummer). The band was formed in 2003. Prior to "Dear Jane", members Adam Diaz (former guitarist/supporting vocalist) and Howie Yung were in an Indie band named "Fuse". Their name "Dear Jane" refers to a Dear John letter but from the point of view of a male writing to a female. The name signifies their music highlighting the point of view of a male. ead more on Last.fm 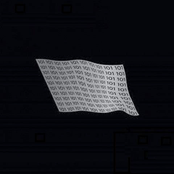 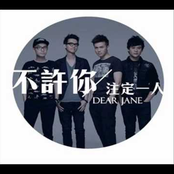 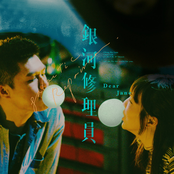 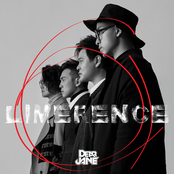 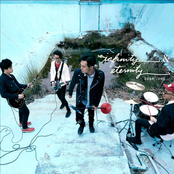 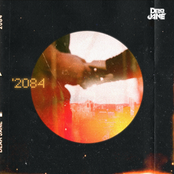 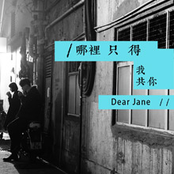 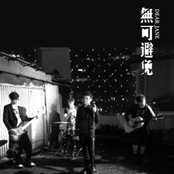 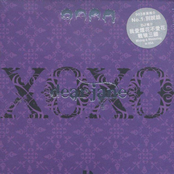 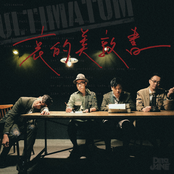 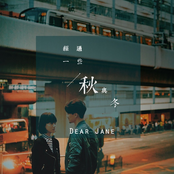 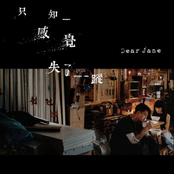 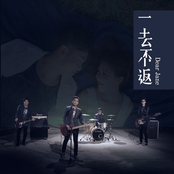 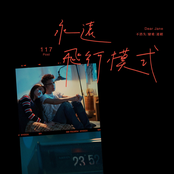 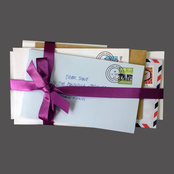 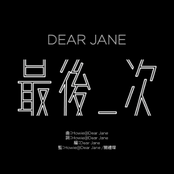 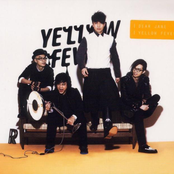 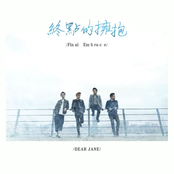 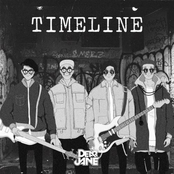 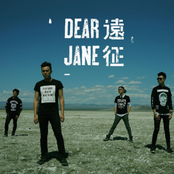 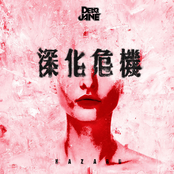 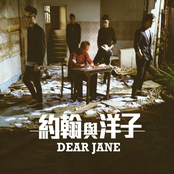 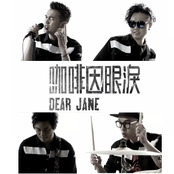 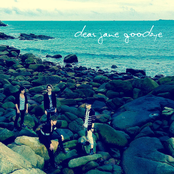 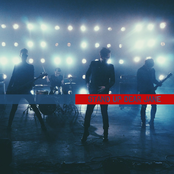 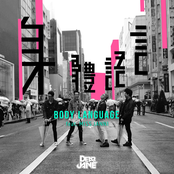 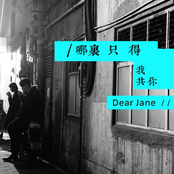 Let's Just Do It 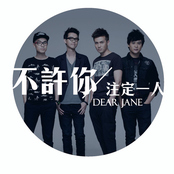