David Eric "Dave" Grohl (born January 14, 1969) is an American rock musician, multi-instrumentalist, singer and songwriter. Grohl began his music career in the 1980s as the drummer for several Washington, D.C.-area bands, including the hardcore punk band Scream. In 1990 he became the drummer for grunge group Nirvana. Following the death of Nirvana frontman Kurt Cobain in April 1994, Grohl formed Foo Fighters as frontman and songwriter. In addition to leading Foo Fighters, Grohl has also been involved in other musical projects, including Queens of the Stone Age and his heavy metal side project Probot, and has performed session 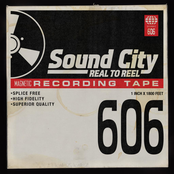 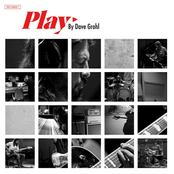 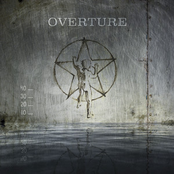 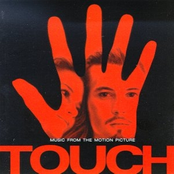 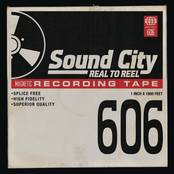 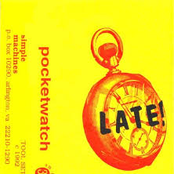 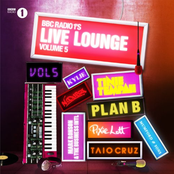 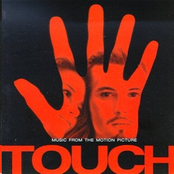 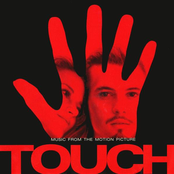 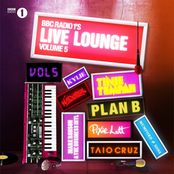 The Music of Howard Stern - 25 Years of Great Performances 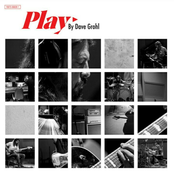 We Wish You A Metal Xmas

Live on KROCK - Rare and Funny 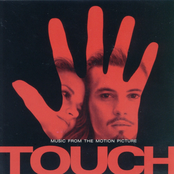 Touch: Music From The Motion Picture

There Is Nothing Left to Lose