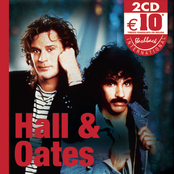 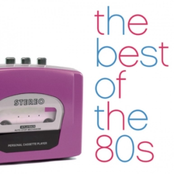 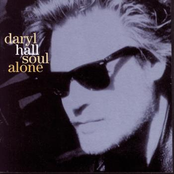 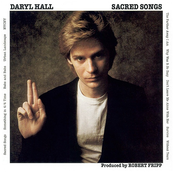 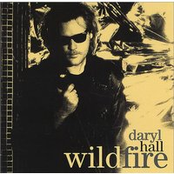 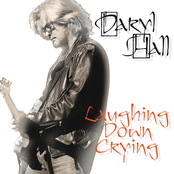 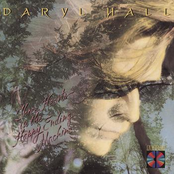 3 Hearts In The Happy Ending Machine 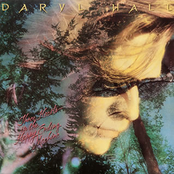 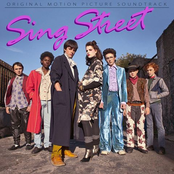 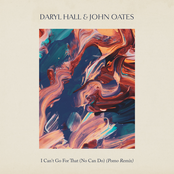 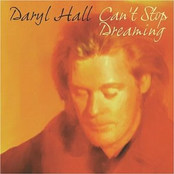 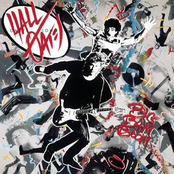 Do What You Want, Be What You Are: The Music Of Daryl Hall & John Oates 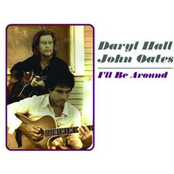 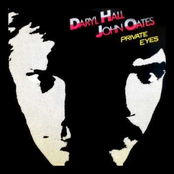 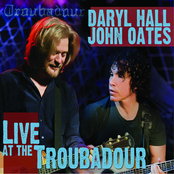 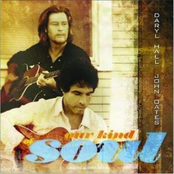 Our Kind Of Soul

Bigger Than Both Of Us

Dance Vault Remixes - I Can't Go For That (No Can Do) 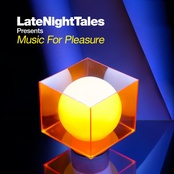 Along the Red Ledge