Damone was a hard rock band that is influenced by power pop, punk rock, and most notably, classic metal. Their sound could be described as a female fronted Cheap Trick with Thin Lizzy inspired dual lead guitar. The band formed in 2002 in Waltham, Massachusetts, United States and consists of Noelle LeBlanc (vocals, guitar), Mike Woods (lead guitar), Vazquez (bass), and Dustin Hengst (drums). Damone released their debut album "From The Attic" in 2003 on RCA, but due to poor sales the label stopped showing interest in the band. ead more on Last.fm 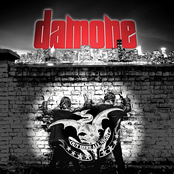 Out Here All Night 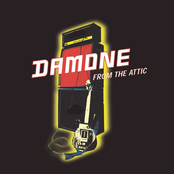 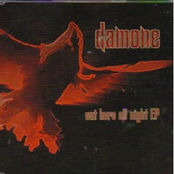 Out Here All Night EP 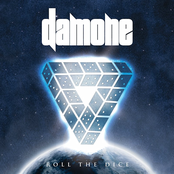 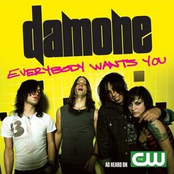 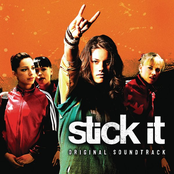 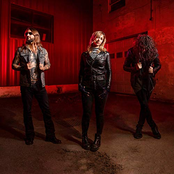 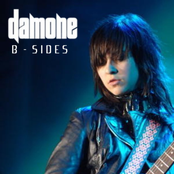 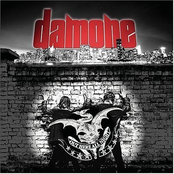 Out Here All Night [Bonus Tracks] 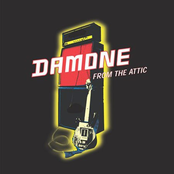 From The Attic [Japan]

Everybody Wants You - Single 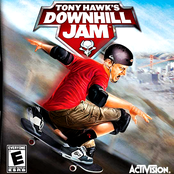 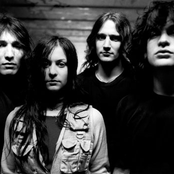 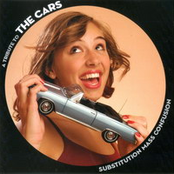 Substitution Mass Confusion - A Tribute To The Cars 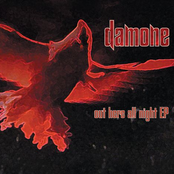 Out Here All Night [EP] 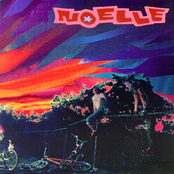 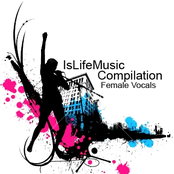 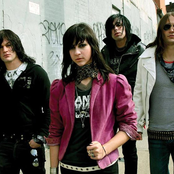 Out Here All Night (eRelease EP)