There are at least six artists that use the name Dada: a '90s USA rock band, an English dance artist named Matti Schwartz, a '70s Japanese electronic band, and a short-lived Jazz-fusion band in 1970, MC/producer and Lithuanian rapper/ (1) Dada - USA rock band: In 1992, Dada exploded on the scene with their critically acclaimed debut release Puzzle on Miles Copeland’s now defunct IRS Records. The single "Dizz Knee Land" set the alternative radio movement - just then hitting its stride - on fire ead more on Last.fm 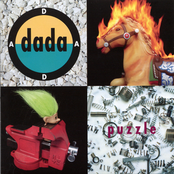 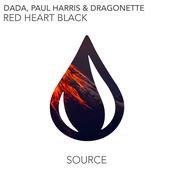 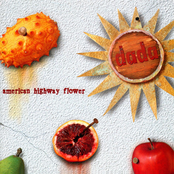 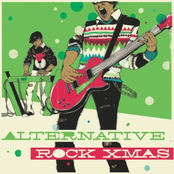 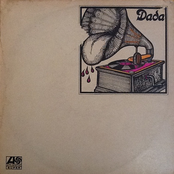 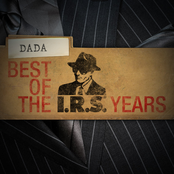 Best Of The IRS Years 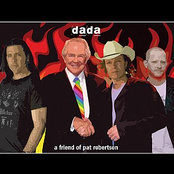 A Friend of Pat Robertson 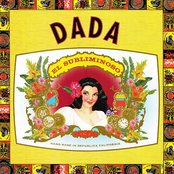 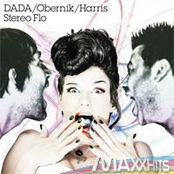 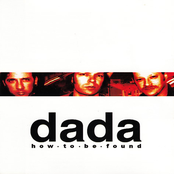 How to Be Found

Get Your Body On 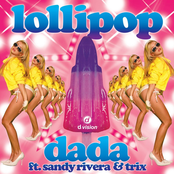 I Belong With You 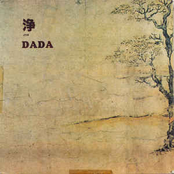 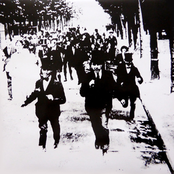 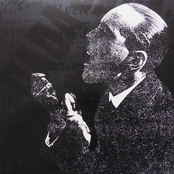 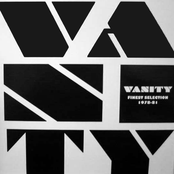 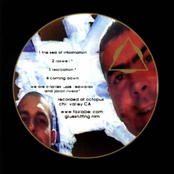 The No. 1 Hard Dance Hits Album

Take Me to the Song 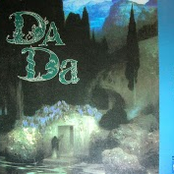 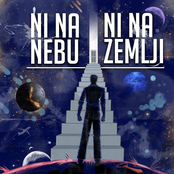