Not many rappers can boast that their first ever live performance was at London’s O2 Arena, supporting hip hop legend, Nas. Such was the talent of Jordan Cooper, aka Coops, who at 23-years-old won Choice FM’s Breakthrough Competition, and the chance to perform alongside one of his formative influences. “I want to be inspired by the greats, rather than what’s current,” the North Londoner explains, citing Jay Z, A Tribe Called Quest and Eminem as other major inspirations. ead more on Last.fm 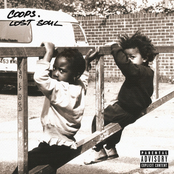 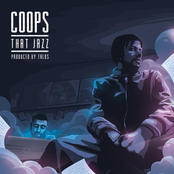 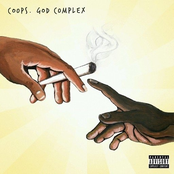 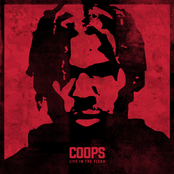 LIFE IN THE FLESH 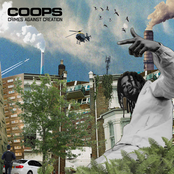 What Do You See?

What Do You See 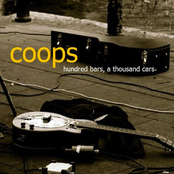 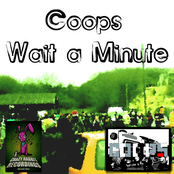 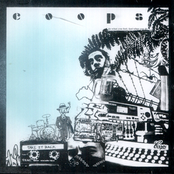 do what you feel, feel what you do

What You Want - Single 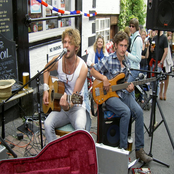