Catey Shaw (born Catherine Elizabeth Shaw; April 2, 1991) is an American singer-songwriter, musician, and producer. She gained prominence with her 2014 song "Brooklyn Girls", which went viral and was covered by numerous news media outlets. Shaw was born and raised in Virginia Beach, later moving to Brooklyn.Shaw moved to New York City in 2010 to attend School of Visual Arts where she studied painting before dropping out due to financial problems. ead more on Last.fm 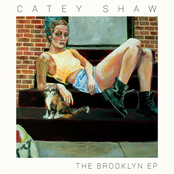 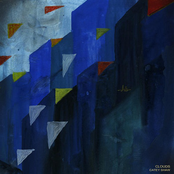 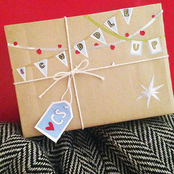 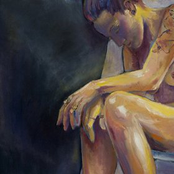 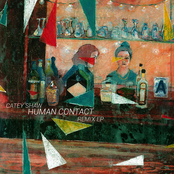 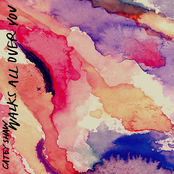 Walks All Over You - Single 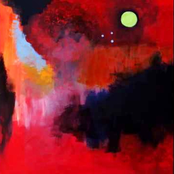 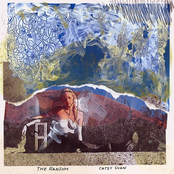 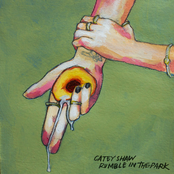 Rumble in the Park

Brandy (You're a Fine Girl) 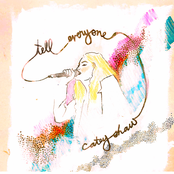 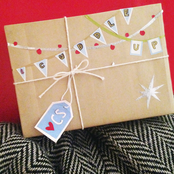 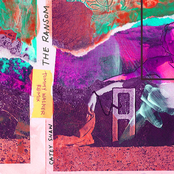 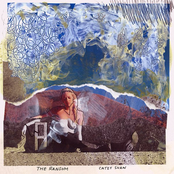 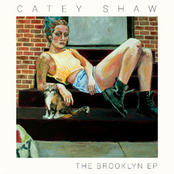 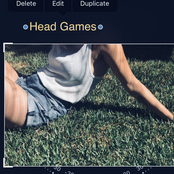 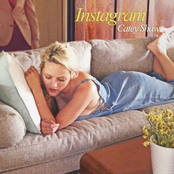 New Day (From Wally The Musical) 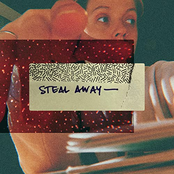 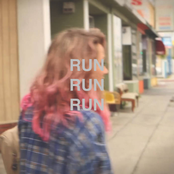 Walks All Over You 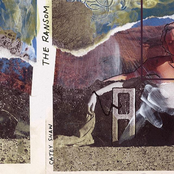 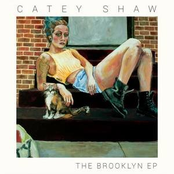 Rumble in The Park - Single 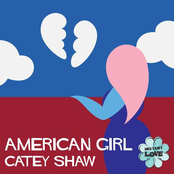