Boy Hits Car is a four piece American rock band from Los Angeles, California. The band was formed in 1993. After releasing their first album, My Animal, independently in 1998, they went on the Sno-Core tour and recorded their next album, Boy Hits Car, on Wind-up Records. A third album was self released in 2005 called The Passage. In 2006 the band re-released the album in July after signing with Rock Ridge Music as their Distributor. Boy Hits Car plays modern aggressive hard rock with noted Eastern influences ead more on Last.fm 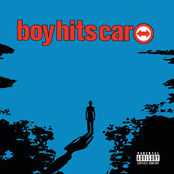 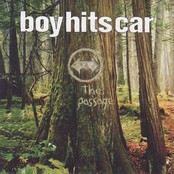 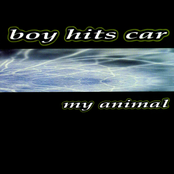 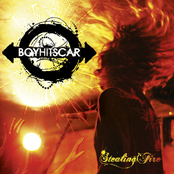 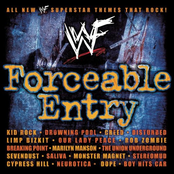 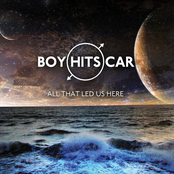 All That Led Us Here 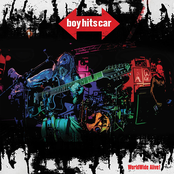 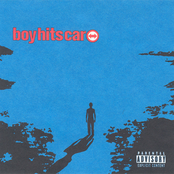