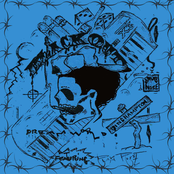 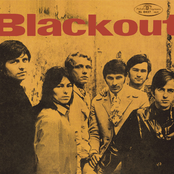 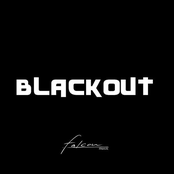 The Best In Town 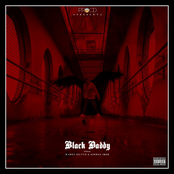 We Are The Dynamite!

I Don't Care [This Is Why We Can't Have Nice Things] 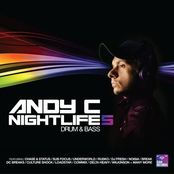 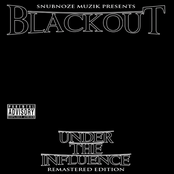 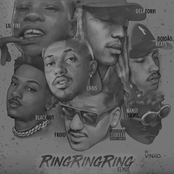 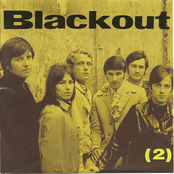 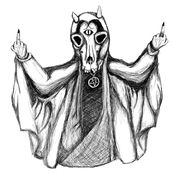 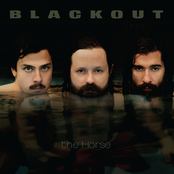 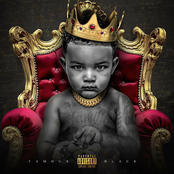 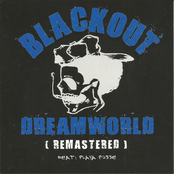 Dischord 1981: The Year In Seven Inches 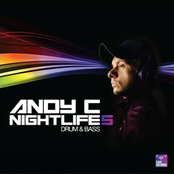 Save Our Selves [The Warning] 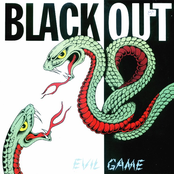 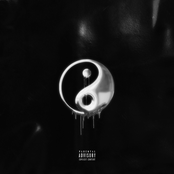 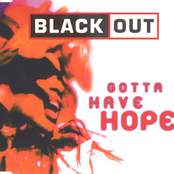 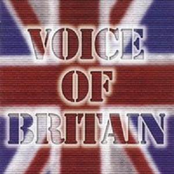 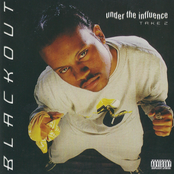 Under The Influence: Take 2 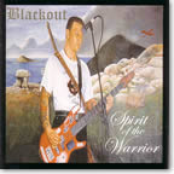 Spirit of the Warrior 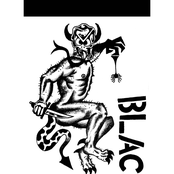