There are several artists operating under the name Bijou: 1) Bijou is a rock French band, formed in 1976, that played in the punk festival of Mont-de-Marsan in the summer. They played a couple of songs live with Serge Gainsbourg in 1979, which made him want to play live again (he had not played live since 1964). They split in the early 80s, & made several come-backs since then. 2) Bijou is a Hungarian downtempo/chill-out band, which was formed in 2003. ead more on Last.fm

No One Is Innocent 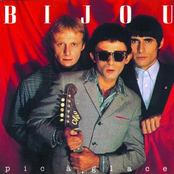 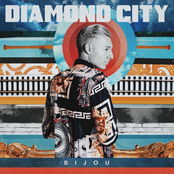 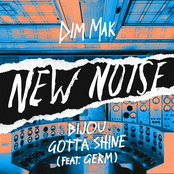 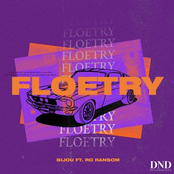 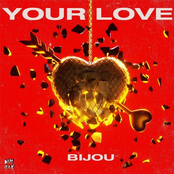 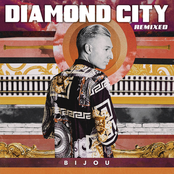 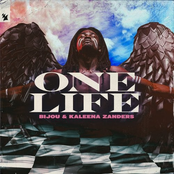 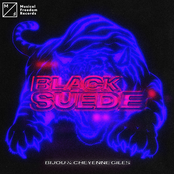 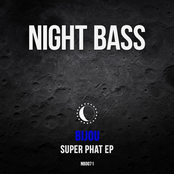 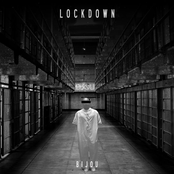 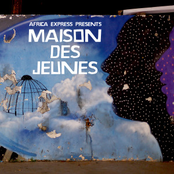 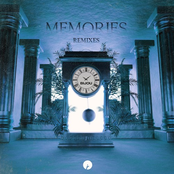 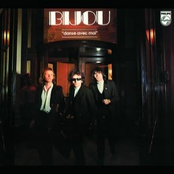 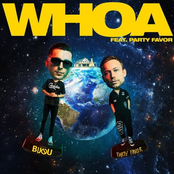 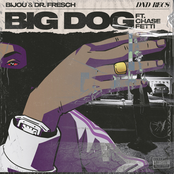 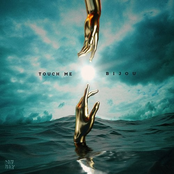 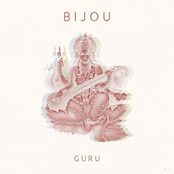 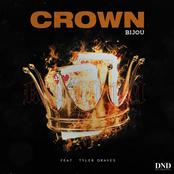 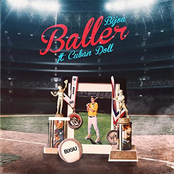 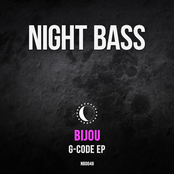 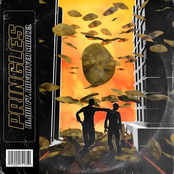 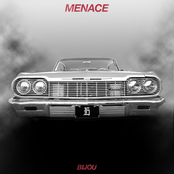 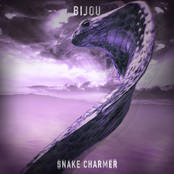