Belasco are a British rock band based in London, England. The band formed in 2000 and after only their second gig they signed to hugely well respected indie label Splendid/City Slang (Lambchop, Wheat). The debut album Simplicity was produced by Charlie Francis (REM, Turin Breaks) and released to critical acclaim in the UK in 2001. Uncut magazine declaring Belasco “have bigger songs and bigger ambitions than the majority of new guitar acts. Watch out Coldplay!” ead more on Last.fm

Pete and the Pirates 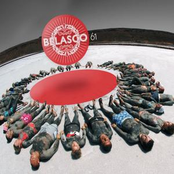 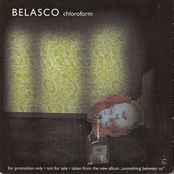 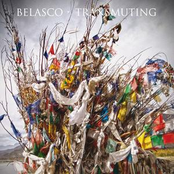 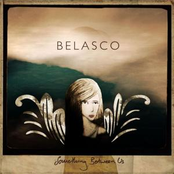 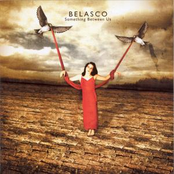 Something Between Us - Best of 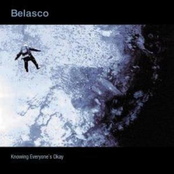 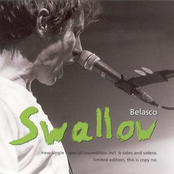 Something Between Us (Best of Album) 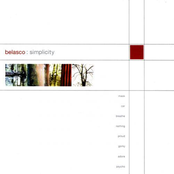 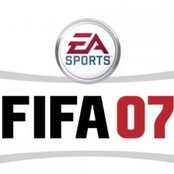 Belasco - Something Between Us - Best of (MP3 Album) 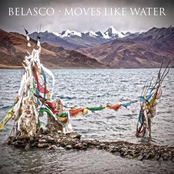 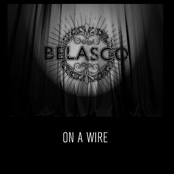 these are the songs we always wanted to hear

The Very Best Of FIFA 07

The Anthology of Hard Rock, Vol. 1