Been Stellar is a New York alternative rock group formed in 2014 The group was formed when Sam met Skyler, their first year of high school at Cranbrook Kingswood, in Bloomfield Hills, MI. They were at seperate bands at the time, but quickly started to play music together in Sam’s attic, at the end of 2013, and beginning of 2014. Dominic Gould, who had gone to elementary school with Sam, and Miles Camiener, who Sam met in middle school, joined the band in 2014. ead more on Last.fm 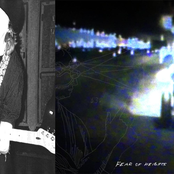 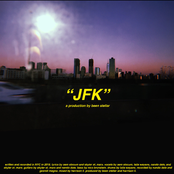 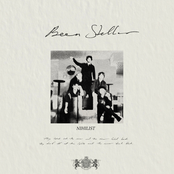 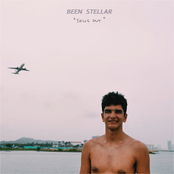 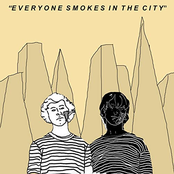 Everyone Smokes in the City

Everyone Smokes in the City - Single

I'll Try Anything Once - Single

Disorder / Give Yourself a Try

... And the Sun Disappeared from the Sky