Babylon Zoo was a British rock band of the mid-1990s from Wolverhampton, England, fronted by Jas Mann. They were best known for the song "Spaceman", which on its release on January 21, 1996, went straight to Number 1 on the UK singles chart, selling 418,000 copies in the first week of release - a record at the time. Jas Mann had formerly been in an indie music band, called The Sandkings, which he left in 1992, because of musical differences. Babylon ead more on Last.fm 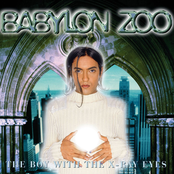 The Boy With the X-Ray Eyes 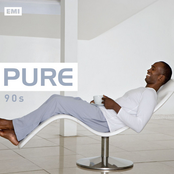 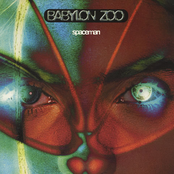 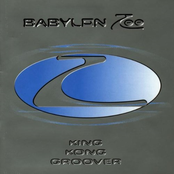 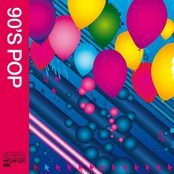 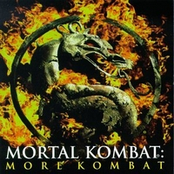 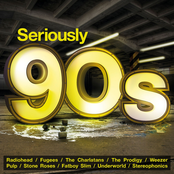 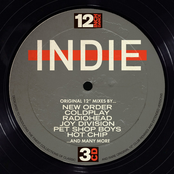 The Best TV Ads Ever

Top Of The Pops - Nineties 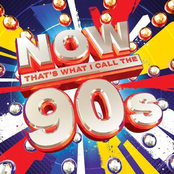 Now That's What I Call The 90s 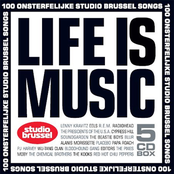 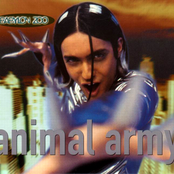